The Government’s pledge to ban diesel and petrol vehicles in 23 years time is the biggest revolution in motoring since Henry Ford began making combustion engine vehicles everyone could afford.

But how is the Government going to do it? How is it going to get us to all to ‘go electric’ within that time limit?

We’ve been waiting 11 year for the Hinkley Point nuclear power station already – and we’ve still got another decade to go at least!

So, the first question has to be – what’s going to happen to our diesel cars?

Well, some of us may be offered help with green technology – Or,  wait for it,  we could be offered discounted bus passes to keep us from bringing our ‘dirty old vehicles’ into towns and cities!

But, one thing is for sure,  hikes in the tax on diesel and petrol are one of the driving forces behind the plan… a good little earner in post-austerity, post Brexit times.

The sad thing is though that this so-called new  White Van Tax will cause problems for  those  who use their vehicles to earn an honest living – white van men, taxi drivers and haulage companies. And they will be forced to put their prices up for all their customers.

And lets face it, these are the very people who bought diesel motors because  Gordon Brown and others said they were the greener vehicles and it was our duty to buy them.

But now motorist are to face the penury of additional charges for following the wrong advice issued by a Government.

Campaigners are also accusing Ministers of “passing the buck” to town halls to deal with pollution.

Oliver Hayes of Friends of the Earth is reported as saying: “This is a cynical move by the Government to grab the headlines by announcing changes for 23 years’ time and failing to enact measures which will curb pollution in UK towns and cities now. ”

Labour MP Mary Creagh, the chair of the Commons Environmental Audit Committee,  also said: “Air pollution causes 40,000 early deaths every year in the UK, but today’s plan shows the Government kicking the can down the road once more.

The consumerwatchfoundation.com has reported in the past that this massive number of deaths are linked to air pollution – but is asking local councils to come up with solutions for the worst-affected roads in their areas really the answer?

Some suggestions include changing road layouts to avoid congestion, the ripping up of  speed bumps and the rewiring of traffic lights.

Is the Government simply trying to drive us mad?

One thought on “Diesel do… Some of the crazy ideas to replace our ‘dirty’ cars – cheap bus passes and no more sleeping policeman!”

Radio One celebrates 50 years with a Pop-up station – or is it time they just Popped off? 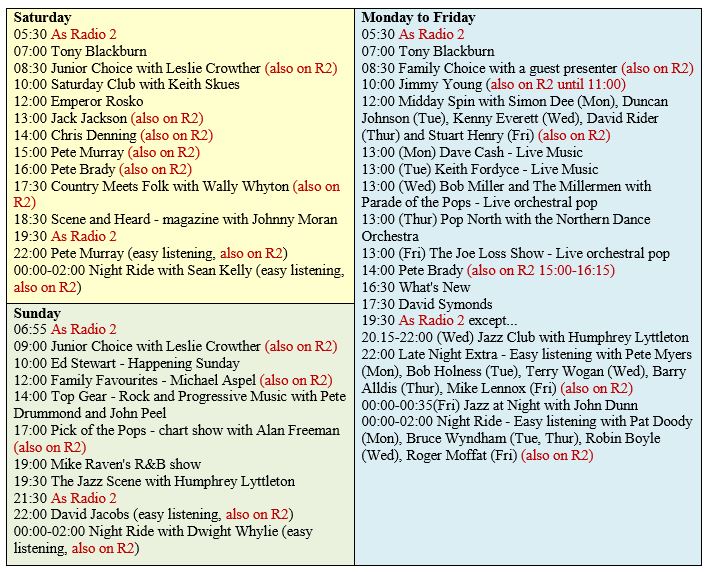