Local DJ Alex Dyke of BBC Radio Solent has banned Fairytale of New York by the Pogues and Kirsty MacColl because it’s too rude for Christmas.

The 57-year-old broadcaster tweeted ‘Radio, let’s ban Fairytale Of New York this Christmas! ”You’re a slut on junk, you scumbag, cheap lousy f****t” – is this what we want our kids singing in the back of the car?”

Then he deleted it!

But he told listeners ‘it’s an offensive pile of downmarket chav bilge. We can do better!’

Dyke said he was ‘no longer comfortable’ with playing Fairytale Of New York on his show.

He said: ‘I hope I’m not going to ruin your Christmas, but I’ve decided that I am no longer comfortable with playing Fairytale of New York by the Pogues and Kirsty MacColl.

He went on: ‘I just think that this guy, this toothless drunk, ruining the romantic image of New York city with a song about heroin is not on.

‘I don’t like the lyrics ”you’re bum, you’re a punk, you’re a slut on junk” – I think that’s absolutely awful. ‘I don’t like ”you scumbag, you maggot, you cheap lousy f****t” – I find that offensive, I find that an offensive pile of downmarket bilge.’

The DJ said he was ‘making a stand for the good of the people’, adding: ‘I think it should be banned, I really do, so I won’t be playing this record on the radio of this Christmas.’

When his opinion surfaced on social media, there was a flurry of anger, with one person calling for the presenter to be sacked.

A BBC spokesperson said: ‘This was Alex’s decision. There is no ban. We have a strict music policy that we expect to be followed.’

MacGowan has defended the lyrics in the past: ‘It fitted with the way she would speak and with her character. She is not supposed to be a nice person, or even a wholesome person. She is a woman of a certain generation at a certain time in history and she is down on her luck and desperate. Her dialogue is as accurate as I could make it but she is not intended to offend!”

This follows hard on heels of spoqueeky-clean John Legend rewriting the Christmas song Baby It’s Cold Outside and removed all its so-called controversial lyrics.

2 thoughts on “DJ calls star a ‘toothless drunk’ as he bans Fairytale of NY for being rude!”

'No secrets, no lies – this is my life', Andrew's abuse shocker as CWF challenges the bullies 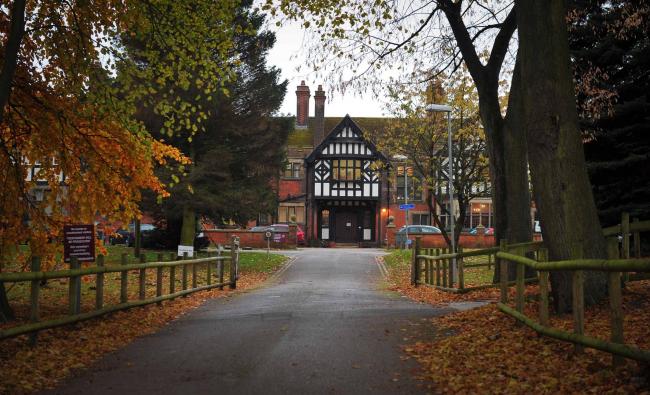