Some say that the dead presidents faces carved into Mount Rushmore in the Black Hills of Dakota are the very foundation of American democracy.

After all George Washington, Thomas Jefferson, and Abraham Lincoln and Theodore Roosevelt are carved mausoleum-like into the side of the mountain … some think it is over the top but others think it is a granite expression of power.

According to the company: “In many cases we will have to refuse a potential customer. We carry only the portraits of great men whose lives have impacted world culture and history.” In fact it is not enough to merely be a wealthy man. Potential clients must be like Prince Albert, Pope Francis, President George Bush and King Hussein of Jordan.

A few dignitaries from the Middle East and China have become clients this year. Those names have not been revealed.

Dad’s pledge to document battle to see his daughter 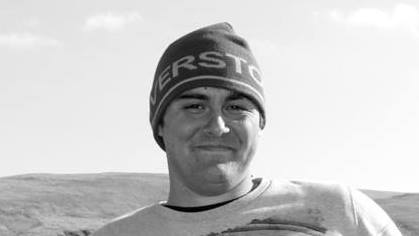