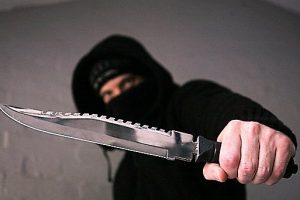 I start by apologising in advance as, no doubt, I will rant, possibly upset and offend people with this one. So make sure you have your safe space ready and get wrapped in cotton wool or bubble wrap.

In this modern-day society people are being attacked … bullying has spread from the playground to the world-wide web, people being stabbed and shot on the streets for a pack of cigarettes.

And what do people get offended over and demand immediate change TO? Minuscule and trivial nonsense, that’s what!

Within the last month the University of Manchester Student’ Union has banned clapping because it could offend or upset people.

One spokesperson said it could put people off attending events as they could be made anxious or put off by people clapping loudly.

But 20 miles away in Merseyside, within 11 days eight shootings have taken place.

Personally I think time should be better spent on educating people on gun, knife and assault crimes rather than clapping becoming offensive.

I know people will feel more comfortable inside a safety bubble, but outside the door lies a not-so-nice world.

The two areas I mentioned are different, but I live in between them and it’s more like the Wild West than the North West.

I have spoken to people who are in gangs and they think they are above the law. Police simply don’t have enough on the people and the punishments aren’t harsh enough.

Just over 100 years ago, if you went to jail you got bread and water and you slept on a floor. If you wanted a bed, better food or comforts you had to pay.

Today inmates can earn a wage, get a comfy bed and room plus three meals a day! Some even have a  games console in their room. No wonder the majority commit offences again and again as they have it better in jail than outside. Footed by the tax payer.

I have seen families from all walks of life torn apart by  crime and drugs. 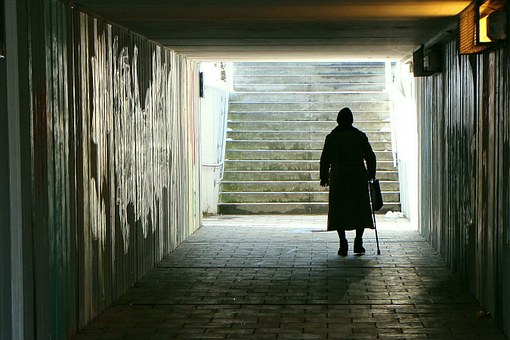 It’s easy to blame it on one thing, but sadly it’s not that simple, it’s a mixture of things. Nowadays kids are a lot more desensitised to violence.

With video games, cartoons, music videos and YouTube channels, kids think violence and games are fun. If you shoot or kill someone in a game it’s okay as they come alive again.

But in the real world kids as young as 12 being groomed by adults for a gang lifestyle. Some children come from good honest backgrounds where the parents want the best for the child.

But gang leaders will groom teenagers and befriend their parent, who could be working very hard but struggle to pay certain bills or provide fashionable clothes for the children.

Gang leaders will leave the parent a stack of cash to pay off any debts and get their children fancy clothes. All they ask in return is for their child to drug-run or be a gang member and the money will continue.

Music videos now aren’t about the artist – it’s about selling sex. I watched a music channel for an hour during the day and could not believe what I was seeing on TV at 1.30PM.

A rap artist who I believe is American, drinking champagne from a bottle on the bonnet of a sports car. Not only that but he had several young girls in bikinis dancing around him and his friends as he poured alcohol on them and threw money at them. 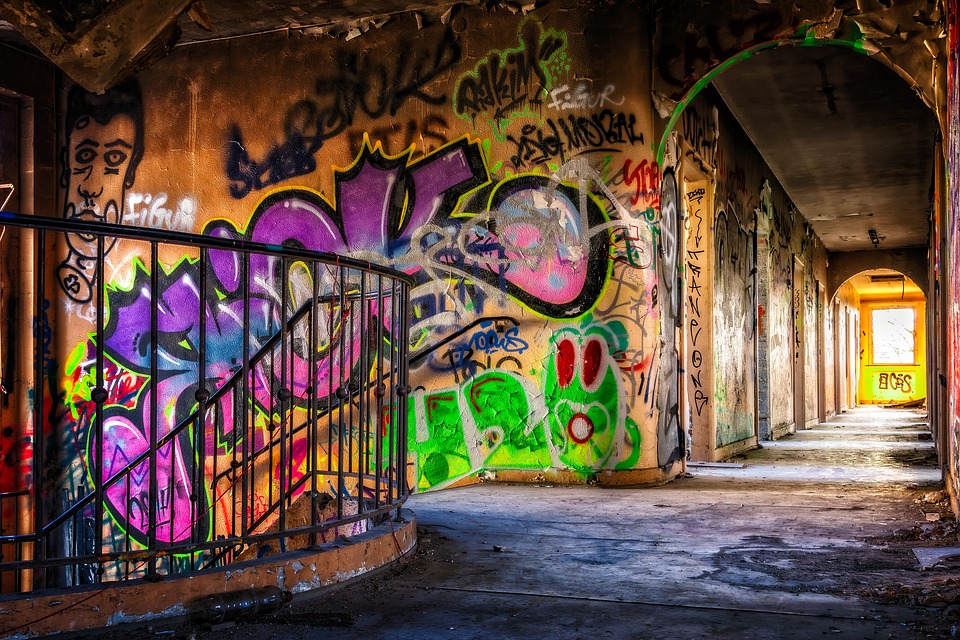 Another video had a female pop group wearing what looked to be clothing from a bondage store. Their audience are teenage girls!

I honestly think these are the things where time and effort should be spent … whether you are a female or male you should not be treated as an object.

Whether you are female or male if you are a victim of sexual assault or harassment, depending on the severity should be treat alike.

Whether you are female or male if you put in the work needed, you should be given the same pay and opportunities.

We live on a planet called Earth, we have nowhere else to go and we are here for what is a blink of an eye in the grand scheme of things.

Stop channelling negativity and focus on getting along and on equality.

Forget marketing hashtags, media campaigns and social media nonsense, think for yourself, try actually talking to one another and understand other people’s views and not just shut them down, put them down or shout at them.

You judge whether I am angry or not! 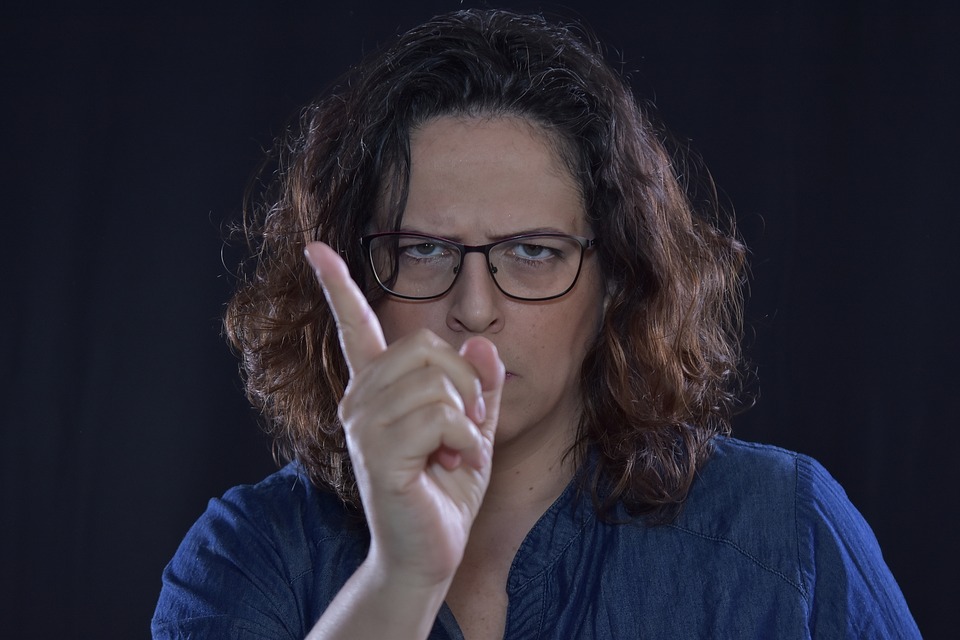