The founder of what is often described as the world’s greenest hotel, AquaCity-Poprad, Slovakia, told of his sadness at the death of botanist and broadcaster David Bellamy.

David Bellamy was 86-years-old, the Conservation Foundation he formed announced.

London-born botanist became a household name and a TV personality. He was also a scientist and conservationist.

He died on Wednesday, according to the foundation. His colleague, David Shreeve, described him as a “larger-than-life character” who “inspired a whole generation”.

Dr Telensky first met the former Good Morning Britain presenter more than a decade ago when they jointly presented the Green Hero Award for UK environment group The Green Organisation.

They presented the award was presented to Version One’s Liz Ebbrell  at London’s Kensington Roof Gardens, for the company’s work towards a ‘paperless world’. The two environmental champions stayed in contact.

Dr Telensky said: “David was a warm-hearted and gentle man, we had conversations about the environment which were not only funny but controversial and incredibly useful. I pass my condolences on to his family. It must be a very hard time for them.”

David  Bellamy initially gained public recognition for his work as an environmental consultant over the Torrey Canyon oil spill,off the coast of Cornwall in 1967.

He went on to present Don’t Ask Me, Bellamy On Botany, Bellamy’s Britain, Bellamy’s Europe and Bellamy’s Backyard Safari.

And in 1979 he won Bafta’s Richard Dimbleby Award, for best presenter of factual programmes.

Dr Telensky’s AquaCity Poprad, is built to  run on geothermal and renewable energy, and opened in 2005. And since then it’s reputation has risen with the world-wide interest in sustaining the planet.

The mountains which surround it have also been classed as  the Number One Destination by Lonely Planets – Best in Europe list for 2019.

AquaCity consists of  Mountain View and  Hotel Seasons. They share  the eco-heated pools, spas and saunas.

Let the Fur-(bie) fly in fight against parental alienation 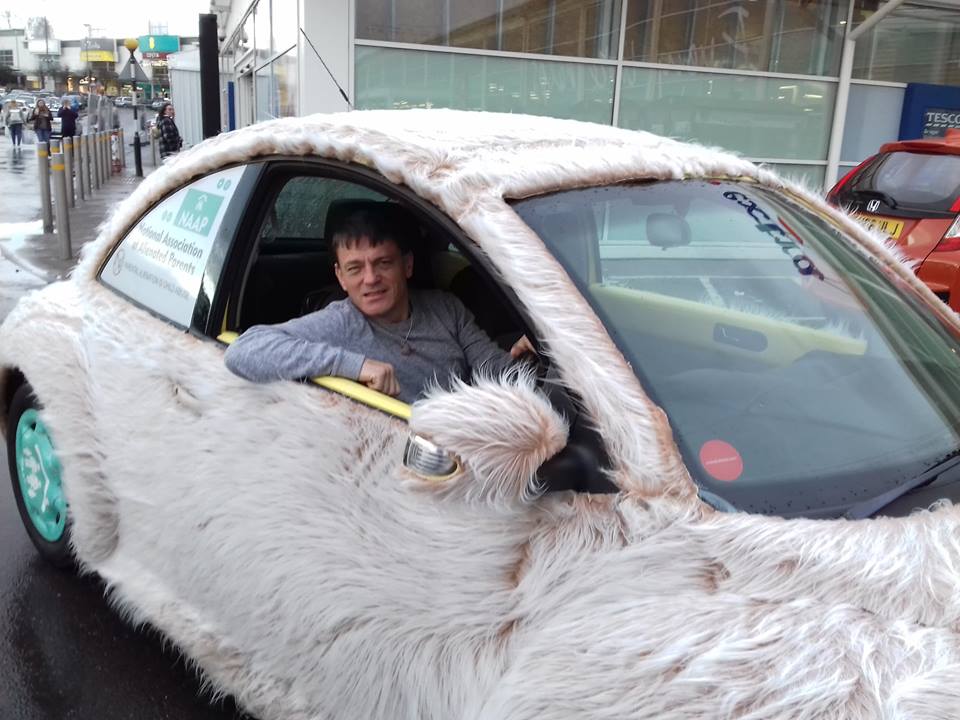