President Donald Trump grinned with pride as he announced what he saw as a “new American moment” in his first State of the Union speech to Congress.

It was a polished speech which bragged about his economic record, lower unemployment, restored consumer and business confidence and a rising stock market. And as far as policy was concerned, President Trump offered suggestions – and that’s all they were seen as – on prescription drug prices, infrastructure investment, job training and prison reform.

However, his pledge to offer an open hand on immigration negotiations was tempered with immigrant crime and a proud boast that “Americans are dreamers, too”.

But he did condemn “depraved” North Korea and warned that Pyongyang’s “reckless pursuit of nuclear missiles could very soon threaten America”.

He said: “We are waging a campaign of maximum pressure to prevent that from happening.”

The President also said that nearly all the territory in Syria and Iraq once held by Islamic State has been retaken. But he steered clear of Afghanistan, America’s longest war.

President Trump also skirted round the federal inquiry into Russia’s ‘collusion’ in the presidential election, a controversy both he and Russia have denied.

But he has proclaimed a “new American moment”.

In a primetime address, the Republican leader said he was “extending an open hand” to Democrats to work together.

In a message totally opposite to his apocalyptic “American carnage” inaugural speech of just a year ago, President Trump said his administration was “building a safe, strong and proud America”.

“There has never been a better time to start living the American dream,” he said.

President Trump called for the kind of bipartisan co-operation: “Tonight I am extending an open hand to work with members of both parties, Democrats and Republicans, to protect our citizens, of every background, colour and creed.”

The President also said that 2.4 million jobs had been created in the last year. He said that since he came to office, the stock market has soared and the unemployment rate is at a 17-year low as the US continues its recovery from the recession. 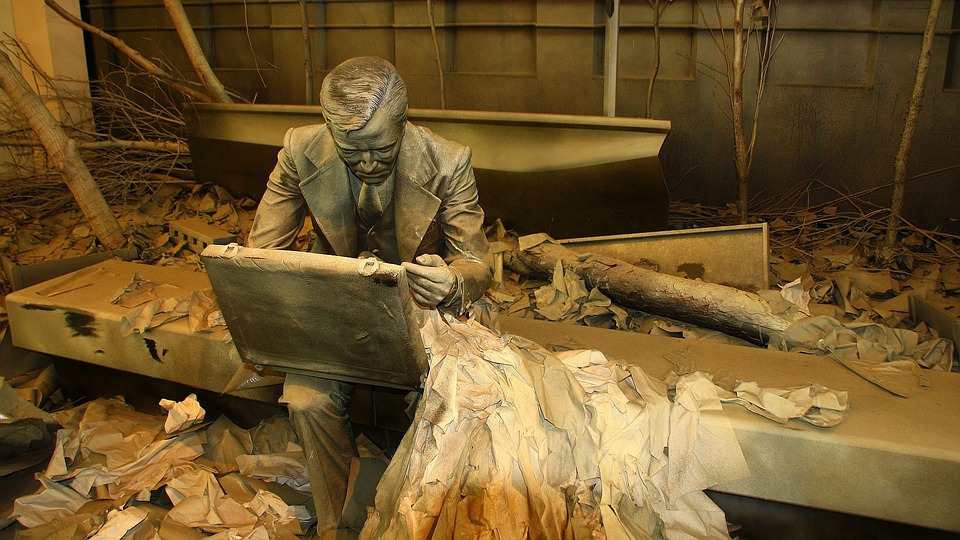