We are having one of the most gloriously sunny autumns for decades but, shockingly, under the glowering red skies there is a deadly fact we should all be aware of.

These dazzling sunsets   kill at least 40 drivers every year and cause more than 3000 accidents.

The glare during rush hour is particularly dangerous, the AA has warned.

The danger is particularly high now as autumn turns to winter and the sun sets early – just as most drivers are heading for home.

It plays a part in nearly 3,000 accidents every year with drivers at risk of being temporarily ‘blinded’ by the dazzle   on the windscreen.

An AA spokesman said: ‘Where a dazzling sunset gets particularly nasty is when the road turns unexpectedly into it or the glare appears from behind trees or buildings or by reflection,’ he said.

‘Drivers can’t gamble that it will change quickly – in the couple of hundred yards that takes to happen, there may be a pedestrian, cyclist or jogger.

The AA also points out that the rate of head-on crashes involving lorries nearly quadruples in twilight conditions.

‘If the vehicle casts a long shadow in front of it, it is very likely that oncoming drivers and those coming out of turnings will have difficulty seeing it,’ says the report.

The AA says that the danger of sunset coinciding with the rush hour poses different challengers for different road users. 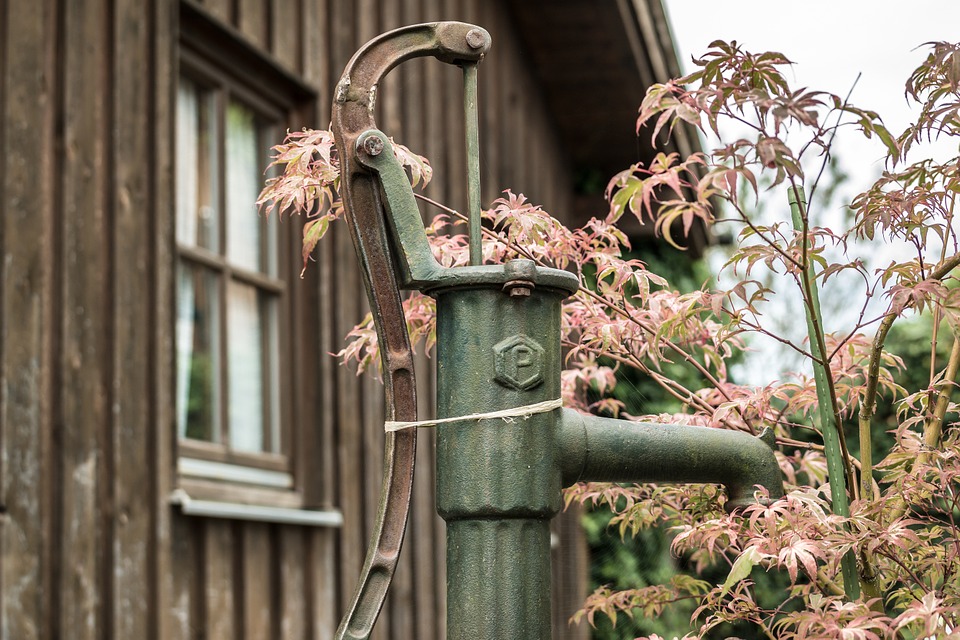