Controversy has long surrounded the tragic death of Alexander Dubcek, leader of the 1968 reforming Prague Spring in Czechoslovakia.

He is said to have suffered a broken spine and chest injuries in a mystery car crash.

Where the crash actually happened was known as dangerous and a road sign indicated a 50mph speed limit when it was raining.

Police said the car may have been going too fast and began aquaplaning.

But Mr Dubcek, aged 70, and his driver were catapulted from the doors of their BMW as it plunged off a motorway in heavy rain, 60 miles south-east of Prague. The chauffeur, Jan Reznik, who was not seriously injured, was charged with “causing bodily harm,” the state news agency reported at the time.

The death of Mr. Dubcek certainly  complicated the political situation in Czechoslovakia, which was set to split into two independent states on Jan. 1.

Mr. Dubcek  had already suffered years of banishment by the Communist authorities who replaced him after the collapse of his “Prague Spring” in 1968.

Although he opposed the breakup of Czechoslovakia, he was tipped to become President of an independent Slovakia. There were Czechs and Slovaks who thought he was too old, but nobody questioned his courage and his ideals.

Almost immediately upon succeeding Antonin Novotny as first secretary of the Czechoslovak Communist Party in January 1968, Mr Dubcek began to loosen the stringent control that had defined Communist political life in Eastern Europe under the dominant influence of the Soviet Union.

But he quickly found himself facing the wrath of the Kremlin

Within weeks of taking office Mr Dubcek stunned Moscow and the rest of the world with his publicly stated determination to achieve the ‘widest possible democratization’ of Czechoslovakia and the establishment of ‘a free, modern, and profoundly humane society’. Mr Dubcek relaxed the party’s censor control of Czechoslovak newspapers and broadcasts and permitted the Writers Union, a group of militant dissidents, to freely write and edit a literary journal. And he sent out word that the purges and political vendettas of the past were to be no more.

Finally, Mr. Dubcek was arrested and, with a number of his closest political allies, was flown to Moscow.

After the invasion, Mr. Dubcek was expelled from the party and dispatched to Turkey, where he served as Czechoslovak Ambassador to Ankara. Then, in June 1970, he was banished to an even more obscure job dealing with forestry in his native Bratislava, and there he remained until 1987.

More than a decade later Slovak authorities were considering reopening the case of Dubcek’s fatal car crash.
The former head of Dubcek’s Social Democratic Party of Slovakia, Jaroslav Volf, a member of parliament, won a commitment from Czech officials to assist Slovakia in reopening the investigation.
Slovak Social Democratic Party spokesman Miroslav Spejl: “Various beliefs by society and all sorts of rumors and innuendo oblige us to determine once and for all whether any grounds exist to confirm these rumors and if not, to close the case for good.”

Spejl says too many questions remain unanswered in the Dubcek case and must be resolved. If a political element to the case is confirmed, then he says, investigators must determine who was behind Dubcek’s death.

These include the 1995 abduction to Austria of Michal Kovac Jr., the son of Slovakia’s president at the time, and the murder of a key witness to the abduction, Robert Remias, who some say knew too much about the alleged involvement of the Slovak intelligence service (SIS).

Other cases centre on alleged interference in a 1997 referenda on NATO membership and the manner of electing the president, and a variety of economic crimes, largely related to privatization.
Sadly, the full story of what happened to Dubcek may well remain a mystery.

He was  born on Nov. 27, 1921, in Uhrocev, a village in western Slovakia, not far from Bratislava. He was the youngest of two sons born to Stefan and Pavlina Dubcek.

Thu Nov 14 , 2019
The story of a young man who died almost two decades before freedom arrived. 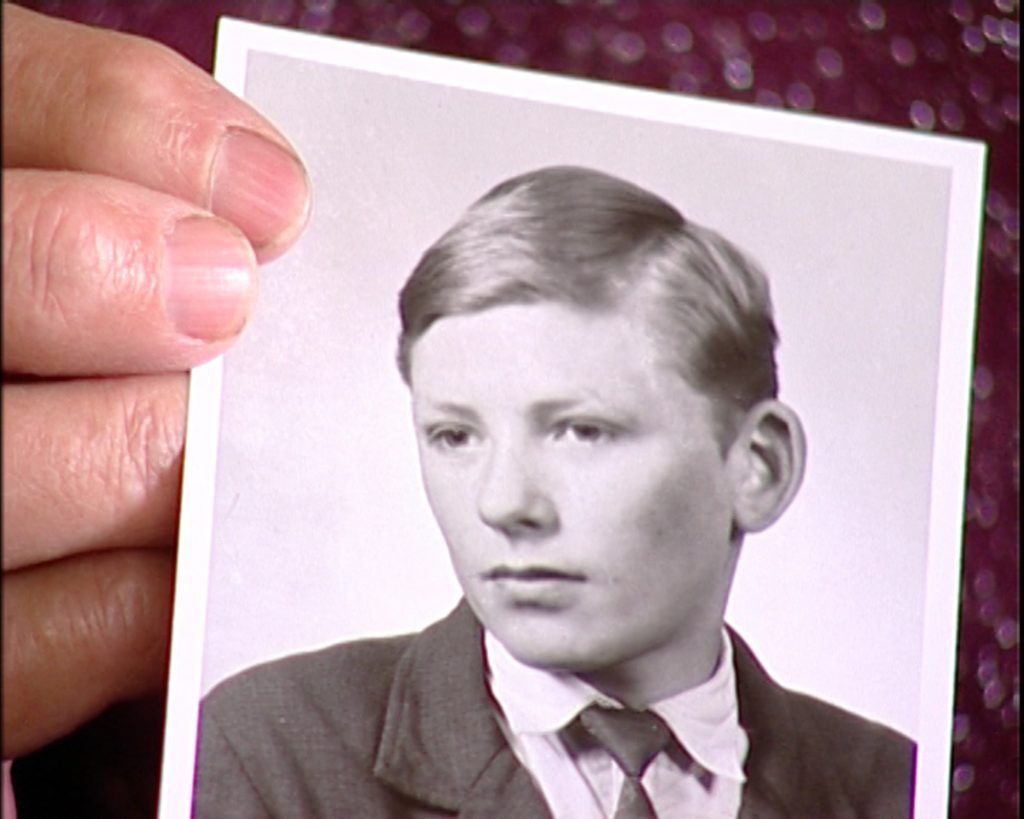