A group set up to battle parental alienation has revealed how many of its members have been driven to the brink of suicide because the fight to see their children has become too much.

The group D.A.D.s (dads against double standards), which has thousands of members, conducted a survey and shockingly scores of people reported they have become suicidal as their children turn against them after divorce or separation.

Andrew John Teague, who started the group less than a year ago with other victims, has also revealed how he has spent hours talking to people back from the edge.

Over the last ten months I have watched so many go through so much. And it is heartbreaking.   Parents, grandparents and extended families are fighting relentlessly to be in their children’s lives.
But we are stopped from seeing them by exes, by new partners and by the families of our exes.   Absolutely disgusting behaviour from one human to another.”
Recently, the Office for National Statistics said that four years ago suicide among men has reached its highest levels since the early Eighties.

21 thoughts on “Dying for love, the parents who can’t take alienation any more”

Hats off as Tommy Walsh tells of building revolution 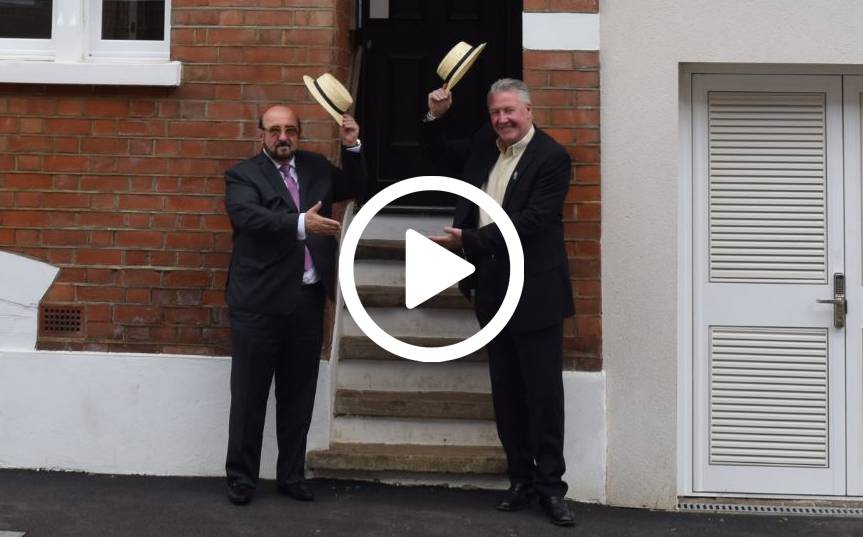