Singing parental alienation campaigner Andrew John Teague has rewritten the lyrics to Don’t Cry for Me Argentina to hammer home the plight of families torn apart by the syndrome … his rewrite ends with   words aimed at the authorities, courts, social workers and others employed to help “In the end you never deliver …”

The Welsh Government said it was developing information and advice services.

Dad’s crusader Andrew J Teague, from D.A.D.S (dads against double standards), who lives in Swansea,    revealed that more and more he and others running the site are spending time talking to estranged parents who have hit rock bottom as their ex-partners twist their children against them or they come up against the brick wall of bureaucracy which ham-strings courts and social services.

Love and horror! Henry’s classic reasons for opposites to attract 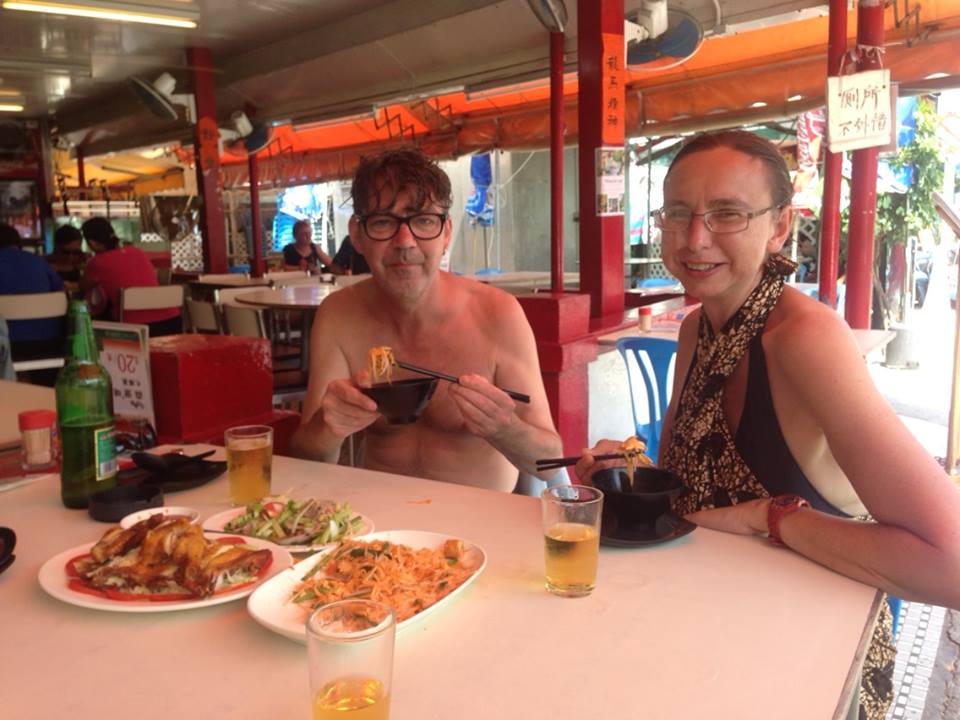