Ireland should be paid up to £11bn in back taxes by Apple, the European Commission has ruled.

The commission has taken three years to decide that the US firm’s tax benefits are illegal. It said the benefits enabled Apple to pay substantially less than other businesses.

“The Commission’s investigation concluded that Ireland granted illegal tax benefits to Apple, which enabled it to pay substantially less tax than other businesses over many years,” she added.

Ireland is set to appeal against the decision. Ireland’s finance minister, Michael Noonan, said that he disagreed “profoundly” with the decision.

A spokesman for Apple said:  “The European Commission has launched an effort to rewrite Apple’s history in Europe, ignore Ireland’s tax laws and upend the international tax system in the process.   Apple follows the law and pays all of the taxes we owe wherever we operate. We will appeal and we are confident the decision will be overturned.” 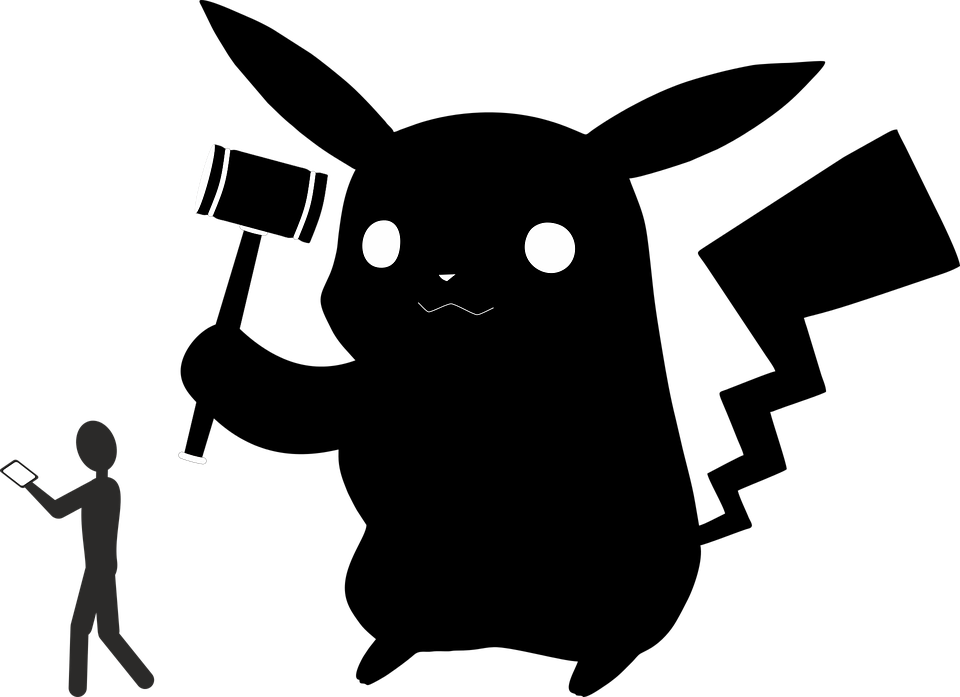