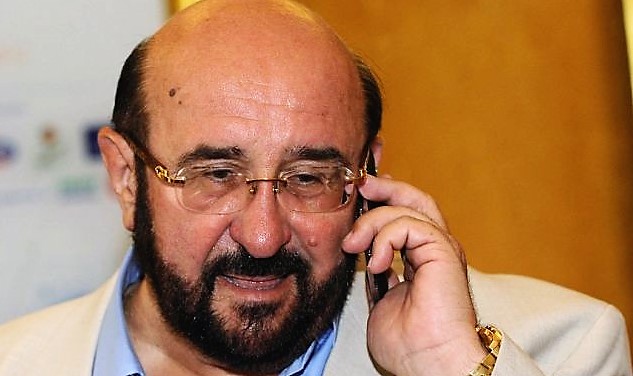 At barely 18 he had to flee across Europe as Soviet Union-led Warsaw Pact troops invaded Czechoslovakia  because Russia  saw his ‘hometown’ Prague as a hotbed of Western dissidence.

Along his incredible journey from the rags of destitution to the riches of success, vision and philanthropy, Dr Telensky met authors Zuzana Palovic and Gabriela Bereghazyova. Zuzana is a Central Eastern European migration expert and Gabriela studied tourism in Slovakia and the UK.

And from this chance meeting was born the powerful and often moving publication The Great Return, Slovakia’s Lost Daughters and Sons Come Home.

It tells the stories of people who went out into the world looking for wisdom and experience – but ultimately came back to the big little country of Slovakia as politicians, business people, writers and artists and so many others who are becoming the intelligent bright and strong backbone of Slovakia’s future.

The Great Return, Slovakia’s Lost Daughters and Sons Come Home is being serialised by the consumerwatchfoundation.com over the coming weeks. It is a long book revealing some powerful and fascinating personal stories.

We are committed to telling each story in its complete form. You can read it here

You can also buy The Great Return, Slovakia’s Lost Daughters and Sons Come Home from:

As well as Slovak bookstores:

One thought on “The exiled philanthropist and Slovakia’s returnees”

Personal stories of those who decided to come home... The Great Return