Cafcass boss in ‘meet us’ demand from alienation campaigners

A group campaigning against Parental Alienation have asked for a meeting with Cafcass after one of its bosses said divorcing parents could be denied contact with their children if they try to turn them against their former partner.

Sarah Parsons, the assistant director of Cafcass, has said the organisation ‘recently realised’ parental alienation is happening in many of the 125,000 cases it deals with each year.

She said: “We are increasingly recognising that parental alienation is a feature in many of our cases and have realised that it’s absolutely vital that we take the initiative. Our new approach is groundbreaking.”

Now, Andrew John Teague, organiser of D.A.D.s (dads against double standards) and a founder member of NAAP, said: “Cafcass is saying they’ve recognised what we have been campaigning against for more than a year and have had more than 20,000 people join us in the fight.

Andrew’s group has called for the resignation of CAFCASS chief Anthony Douglas. However,  they are now offering to meet up with Mr Douglas to find some common ground.

Andrew said: “For more than a decade they have advised social workers and the courts to view things in a manner which has ultimately damaging to so many families… what we want them to do now is talk to us.”

From spring this year, all front-line Cafcass caseworkers are expected to be given a new set of guidelines, the high conflict pathway, which will show the steps social workers must take when dealing with suspected alienation. The pathway will spell out exactly when children should be removed from the alienating parent and placed with the “target parent”.

The new approach will give parents the chance to change their behaviour with the help of therapy.  Alienating parents who do not respond will not be allowed to have their children live with them.

In addition, contact between the parent and child could be restricted or refused for a number of months. In the most extreme cases, the alienating parent will be permanently banned from any contact with their child.

UK judges are increasingly recognising the phenomenon. One wrote about a case where she was forced to transfer residence to re-establish a relationship between a child and an alienated parent. “I regard parental manipulation of children, of which I distressingly see an enormous amount, as exceptionally harmful,” she  said.

Meanwhile, victims of parental alienation have been given an extraordinary ‘gift’ which could make a difference to how carers and courts view them.

Campaigners and people with an in-depth knowledge of parental alienation have spent months putting together a dossier of shame and hope which is soon to be presented to social services, Cafcass, Britain’s courts and Parliament.

The report – which the consumerwatchfoundation.com is publishing exclusively   – is estimated to be more than 40,000 words long and is one of the most in-depth studies made of the problem which destroys parents and children alike.

Its compilation was organised by Andrew John Teague, of D.A.D.s (dads against double standards) who has been battling to change attitudes towards PA for almost two years now. He said: “The way families are treated by the so-called carers and the courts in appalling. Cafcass, which is supposedly there to help people as they try to sort their lives out after separation or divorce and keep in contact with their children, needs to be totally revamped.

“This report should go a long way to telling these people how they can finally get things right.

The consumerwatchfoundation.com has published stories revealing the horrors of what some families have gone through because of the way carers and courts deal with them. They are well-documented cases of alienated parents  being told that they shouldn’t tell their children they love them, send letters and birthday cards expressing affection while some only have supervised visiting rights others have revealed the heartbreak of not seeing their off-spring, sometimes, for years.

D.A.Ds, which began as a Facebook page and now has more than 20,000 members, was a prime mover in the setting up of the National Association of Alienated Parents which held its first workshop in London recently.

The workshop was organised by PA authorities Karen and Nick Woodall, who have published a handbook for parents and practitioners, Understanding Parental Alienation, Learning to Cope, Helping to Heal.

Karen believes that parental alienation is finally starting to be seen as child abuse in the UK and CAFCASS – the organisation which claims it   looks after the interests of children involved in family proceedings – has agreed it is necessary to change how it   treats families.

A spokesman put it this way: “We work with children and their families, and then advise the courts on what we consider to be in the best interests of individual children.”

Nick describes himself as: “A partner at the Family Separation Clinic.   I focus on separating families and supporting the whole family to manage change in ways that provide the best outcomes for children.”
The Family Separation Clinic holds regular workshop for alienated parents.
Karen said: “Parents will be supported from now on by the new representative body – The National Association of Alienated Parents.  We will join with other parent support bodies as part of the worldwide representation of the needs of families affected by PA.   NAAP, will formally launch with a seminar at the House of Commons in February and   will increase pressure on government and CAFCASS to properly meet their needs as set out by internationally recognised standards of practice.”

Karen said: “parental alienation is harmful to children and deeply distressing for families. In its worst form it is serious child abuse, in all forms it is a tragic outcome for children.   I welcome the launch of NAAP and know that the power of loving parents will bring great change in the coming year.”

Ectomorphs of the World Unite – this really isn’t just another tall tale! 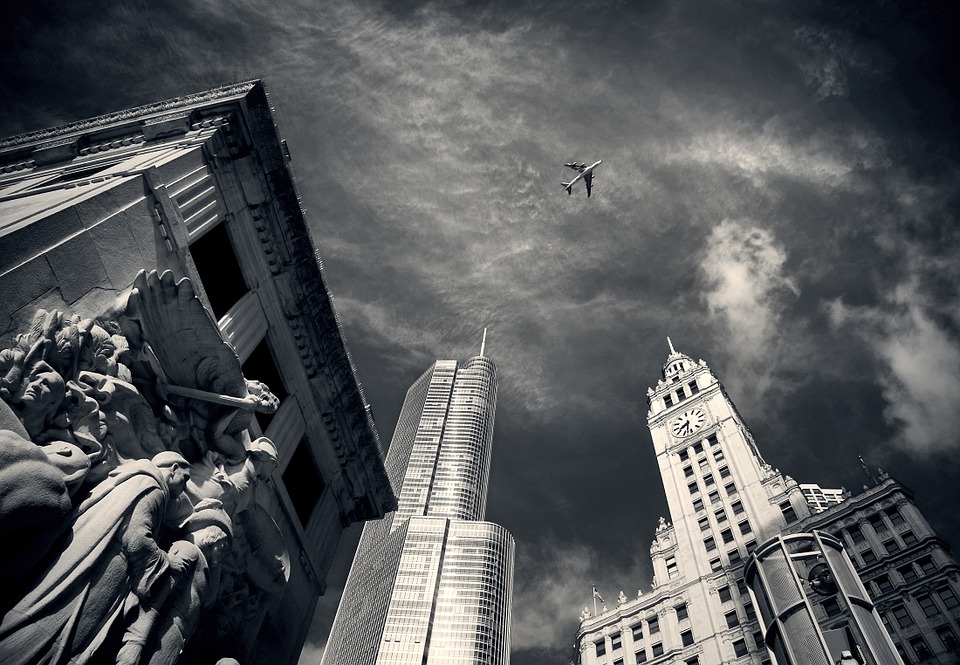