Almost 100 people have been evacuated  and an emergency plan has been brought in to force as wildfire rages in Estepona.

Around 170 firefighters have been sent in to deal with the blaze, which began in the noon heat on Monday.

There are up to 30 air vehicles involved in tackling the flames, including eight 1000-litre capacity helicopters and four cargo planes.

Emergency crews are expecting changes in wind direction to place some 17 properties near the Padron River and in the La Tejilla area at greater risk of fire.

Estepona Mayor Jose Maria Garcia Urbano has been coordinating the emergency services close by to the site.

Nearby to the affected area on the edge of the Sierra Bermeja park are rare ancient pinsapo trees.

Eye-witness Rodney Hearth, CEO at A1R.TV, who lives part of the year in the hills near Marbella and supplied these pictures, said: “It’s not looking good … we, like so many others, have been worried we might be evacuated.” 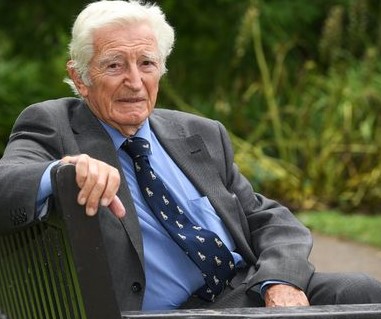