Parents are resorting to filming and recording their children in desperate attempts to win custody in divorce cases, lawyers have revealed.

In an effort to gather evidence against ex-partners they are using mobile phones and tablets to record their children but the lawyers have warned that it can backfire.

Children are being left   “exceptionally distressed” and the tactic can actually cause the parent to lose their case.

Modern digital recording devices have led to parents creating their own evidence but, while some recordings are being done openly,   others are done covertly

Cara Nuttall, a partner at JMW Solicitors, said: “Many often fail to recognise how harmful such behaviour can be, or how negatively it can impact on their case.

“Their aim is to try to ‘prove’ to the court the child’s wishes and feelings that they prefer to spend time with them or don’t like being with the other parent.

“Smartphones and other technology make it extremely easy to record a child, and many see this as the best way to prove their point. But it is rarely the answer and the manner in which it is done tends to do more harm than good.”

Parents risk the local authority intervening over concerns for a child’s welfare or to restrict the amount of time they can spend with the child.

They also risk breaking data protection laws, especially if the recordings also capture other children. Last year a father lost custody of his daughter after sewing bugs into her school blazer in an attempt to listen in to her meetings with her social worker.

In a recent ruling Mr Justice Peter Jackson said: “It is almost always likely to be wrong for a recording device to be placed on a child for the purpose of gathering evidence in family proceedings, whether or not the child is aware of its presence.   “This should hardly need saying, but nowadays it is all too easy for individuals to record other people without their knowledge.”

He awarded custody to the child’s mother, who had described the father’s actions as “unbelievable” and “really disturbing”.

London-based solicitors Vardags said that courts had been slow to accept video evidence, leading parents to take matters into their own hands.

Ayesha Vardag, president of the firm, said: “Parents filming themselves interrogating their child about the other’s parenting style is never a good thing, and often descends into putting words into their mouth. It harms the child’s welfare and gives the court nothing of value.”

However, she added that video evidence can sometimes “provide an objective view of critical evidence” if parents manage to capture abusive or disruptive behaviour, for example at a handover.

Pledge to dig up the truth from evil Brady’s grave 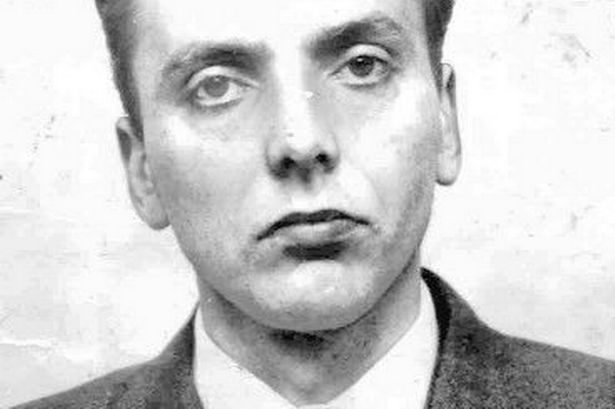