Andrea and I were strolling round the gorgeous little city of Poprad at the foot of the High Tatras in Slovakia, when we were caught for a second time by a ferocious downpour.

Rain fell like glass rods and hail pelted streets and buildings as we hid in a doorway.

Two thousands miles away in the UK more than 15,000 lightning strikes were being  recorded as Stansted Airport delayed flights after its aircraft fuelling system “unavailable”.

Intense thunderstorm in Bordeaux were reported and even Oman was hit by torrential rainfall from Tropical Cyclone Mekunu.

More than 120000 lightning flashes were detected across Western  Europe.

Andrea was filming the storm when a lightning bolt hit a metal structure on a building next to us. She said: “I’ve never heard anything like it … it was as if a bomb had gone off and the sky suddenly became a bright yellow conflagration. You can see I almost dropped my camera I was so shocked!”

It was then we decided to brave the downpour and find proper shelter – but it was Saturday afternoon and many places were closed. However, five minutes a way we spotted lights in the Cokolateria Bon Bon tea rooms near the river. 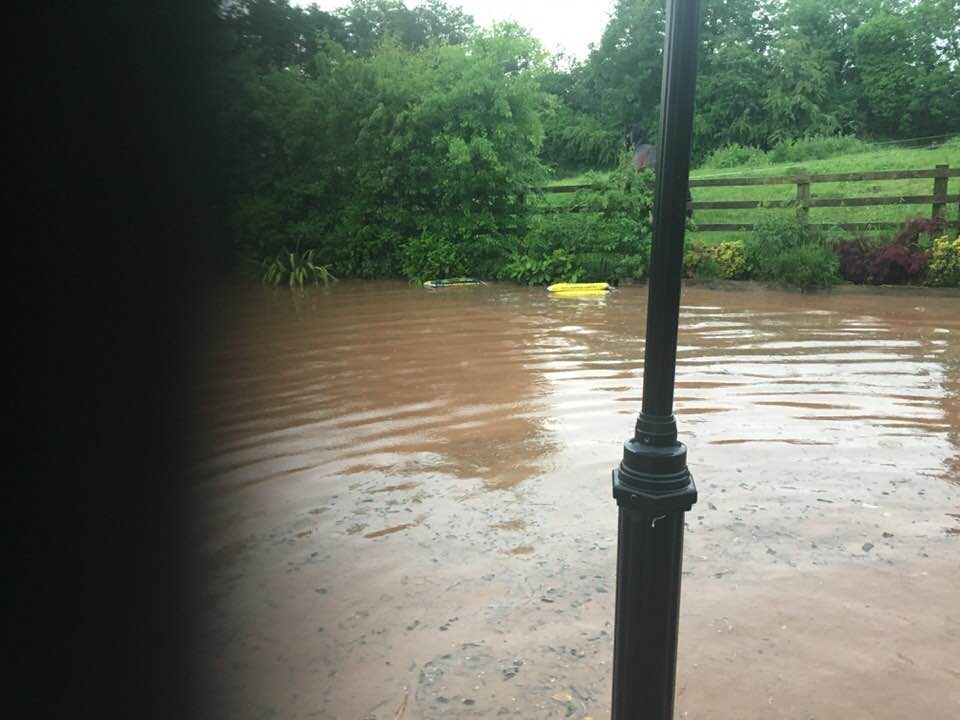 We were dripping wet but got a really warm welcome … so as the storms raged we sipped coffee and ate pralines and specialities chocolates.

Hundreds of bolts of lightning lit up skies across the UK as the volatile weather forced Britons to baton down the hatches.  Homes were flooded across the country.

Southern England was struck by lightning between 15,000 and 20,000 times on Saturday night.

Rain inundated Portugal and Spain, while storms swept across southern France … there were stormy conditions  over the Iberian Peninsula,  Switzerland, western Austria and Germany.

The published video and pictures were taken in Poprad, Slovakia by Andrea Martin and by Kim Day in the UK… 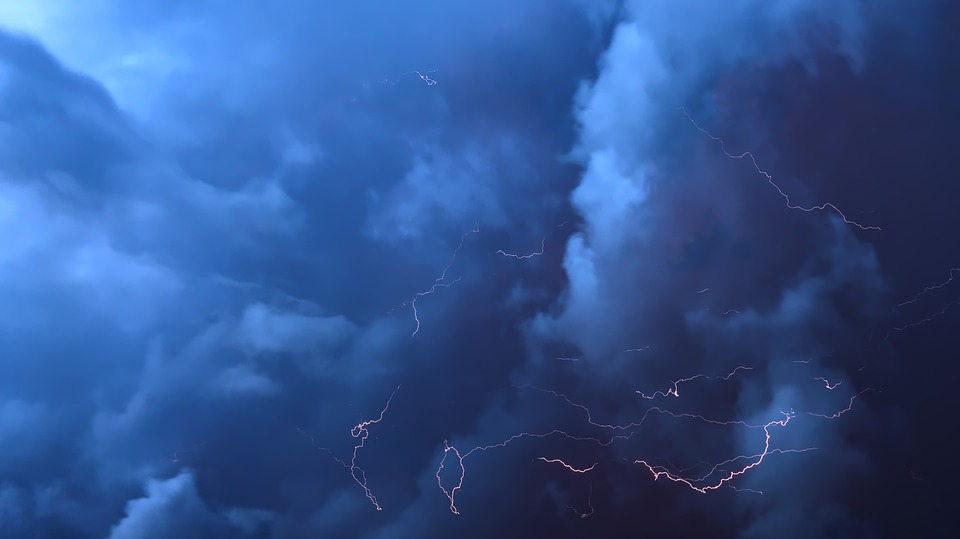 Send you pictures and videos of the storms to info@consumerwatchfoundation.co.uk – we’ll give you a byline! 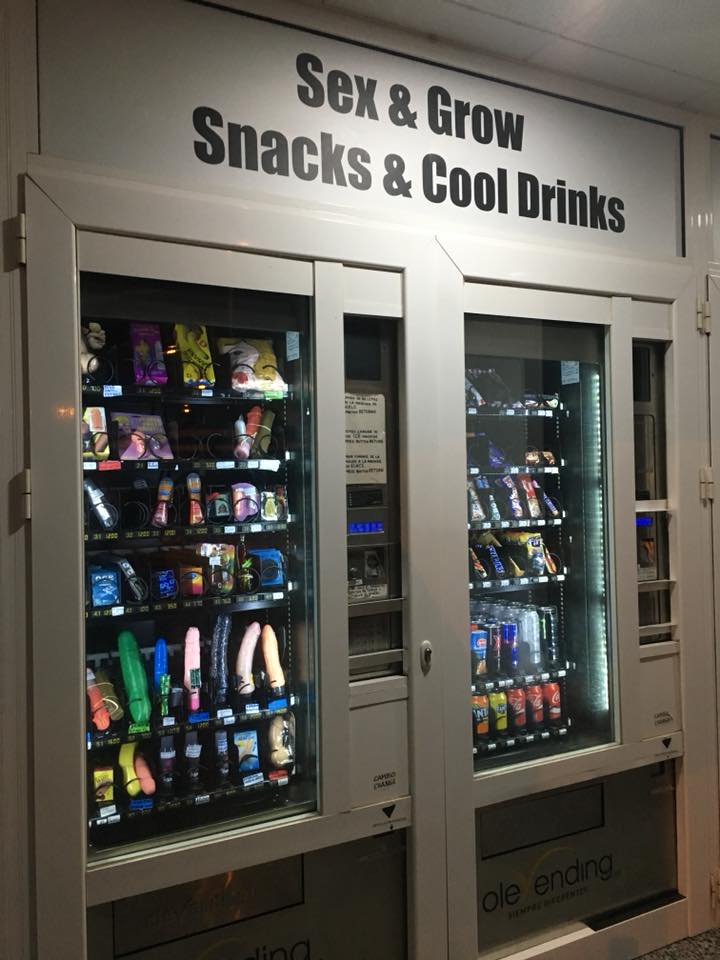