Chuck Berry is dead … long live rock n roll! But what about the rest who are being lost in  God’s cull of the rich, the famous and the notorious ..?

And Chuck probably ticked all those boxes –  Berry might have been a life-long T-totaller but he spent time in prison in the early 1960s after being convicted of transporting a 14-year-old girl across state lines for the purpose of prostitution.

Then in the   90s he paid an estimated US$1.2 million   to a number of women after being accused of installing a hidden camera in the ladies bathroom of his restaurant in Missouri.

But it’s his music rather than his outrageous lifestyle that impresses – and a new album is about to be released. His first since 1979.  His family has announced that they will unveil the album as a tribute to him. In a statement, they said: ‘Since Chuck’s passing, the Berry family has received many inquiries from friends, fans and media about the status of his forthcoming album CHUCK, which was originally announced on his 90th birthday, 18th October 2016.

‘Working to prepare the release of this record in recent months and in fact over the last several years brought Chuck a great sense of joy and satisfaction.

So, what about the rest who have gone since the ticking of the new year?

Notorious … Martin McGuinness, who   died aged 66, was with Gerry Adams through four decades of armed struggle and   political maneuverings.

He was   the IRA’s chief of staff, Sinn Fein’s chief negotiator, Minister of Education in David Trimble’s short-lived Executive, and Deputy First Minister, initially to Sinn Fein’s arch-enemy Ian Paisley. And on June 27 2012 he shook hands with the Queen.

While Adams could portray himself as a politician, McGuinness also had his finger on the pulse of terrorism.

Rich … David Rockefeller, who   died aged 101, was a billionaire philanthropist in the tradition of his grandfather, John D Rockefeller, and one of America’s best known bankers as the long-serving chairman of Chase Manhattan.

So back to the famous … Joni Sledge sang with her siblings in Sister Sledge, the US group whose disco-era smash We Are Family transcended became an anthem for female empowerment.

Then we lost actor Bill Paxton at the age of 61 on February 24 due to complications from surgery.

Sara Coward, who died at the age 69 on February 12, was Caroline Sterling on Radio 4’s The Archers.

Tara Palmer –Tomkinson  at the age of 45 at home on February 8. Britain’s angst-ridden Queen of IT!

John Hurt   died from cancer at the age of 77. The Elephant Man actor also appeared in Alien, 1984 and an Englishman in New York.

Allo ‘Allo actor Gorden Kaye died at the age of 75. The British actor was René Artois in ‘Allo ‘Allo!

Twin Peaks actor Miguel Ferrer, who starred in NCIS: Los Angeles and Crossing Jordan, died of cancer at the age of 61.

Lord Snowdon died at the age 86. The former husband of Princess Margaret was an acclaimed photographer.

Singer-songwriter Peter Sarstedt died at the age of 75 after a six-year battle with   progressive supranuclear palsy.

But let’s keep on rocking across the world in memory of them all! 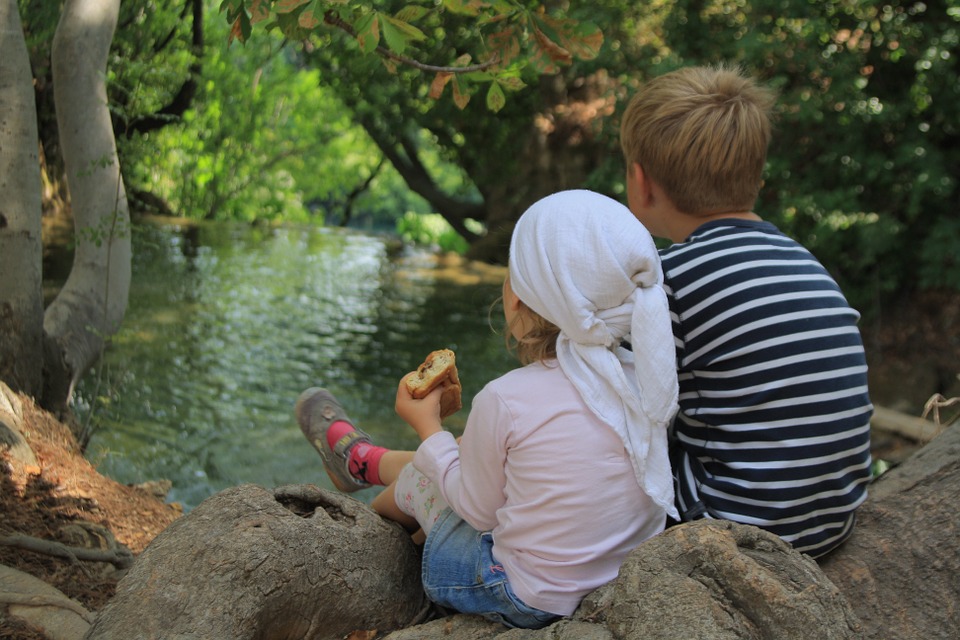