Andrew John Teague, co-founder of D.A.D.S, is practising hard for his marathon walk from Swansea to London to raise awareness of parental alienation with fellow Manchester  campaigner Anthony Brennan.
In a few days Andrew will set off to walk the twenty miles between court houses in Swansea and Bridgend in part of his bid to raise money to have an educational DVD made which   will be sent to schools, local authorities and judges across the country.

It will focus on the damage parental alienation has on the minds of children.
Andrew said: “We have got some of the UK’s leading experts  in parental alienation on board and they are helping us in many ways – but one of the main focuses at the moment is to get this educational video made so we can tell those in power in their own homes and their offices exactly what this awful syndrome does to our children.”

The Bridgend walk on August 22  – dubbed In Memory of Anon, after a number of members died recently –  is precursor to the big walk from Swansea to London nine days later, the ambitious Walk For Change.

The consumerwatchfoundation.com will bring you full details of this event next week.

Just over a year ago Andrew, his partner Sophie David and a group of people who had lost contact with their children, got together and began fighting back, fighting the parents who alienated them, fighting the ‘social workers who stack the odds against them’, fighting the courts which are guided by the social workers – and fighting the indifference their plight is met with by society.

The first thing they did was set up the Facebook page, D.A.D.S (dads against double standards)    and their social media quest to tell the world had begun.

And in social media terms D.A.D.S was – and still is – a real success with tens of thousands of members from across the world, all wanting to tell how they had become victims of parental alienation.

Members of D.A.D.S and other groups began major campaigns including The Shirt off My Back endeavour where campaigners gather outside their local court house and leave a shirt festooned with the names of parents who have lost contact with their child as a protest.

Parental alienation happens when a child, usually one whose parents are    in a high-octane separation or divorce, allies himself with one parent and rejects the other    without    justification.

The real tragedy is that parental alienation can damage the mental health of    children who can be riddled with    guilt, sadness,    low self-esteem and lack of self-confidence.

Meanwhile, in another breakthrough since the campaign began parental alienation counsellors and therapists have formed a   Europe-wide   organisation.

The new European Association of Parental Alienation Practitioners was established following a meeting in Czech capital Prague attended by specialists in what is described as an understudied field.

With members from  14 countries, the association wants to draft clear standards and practices for therapists and counsellors working with families affected by   the deliberate alienation of children   from one of their parents.

The European Association of Parental Alienation Practitioners was formed at the instigation of the   Family Separation Clinic   in London. 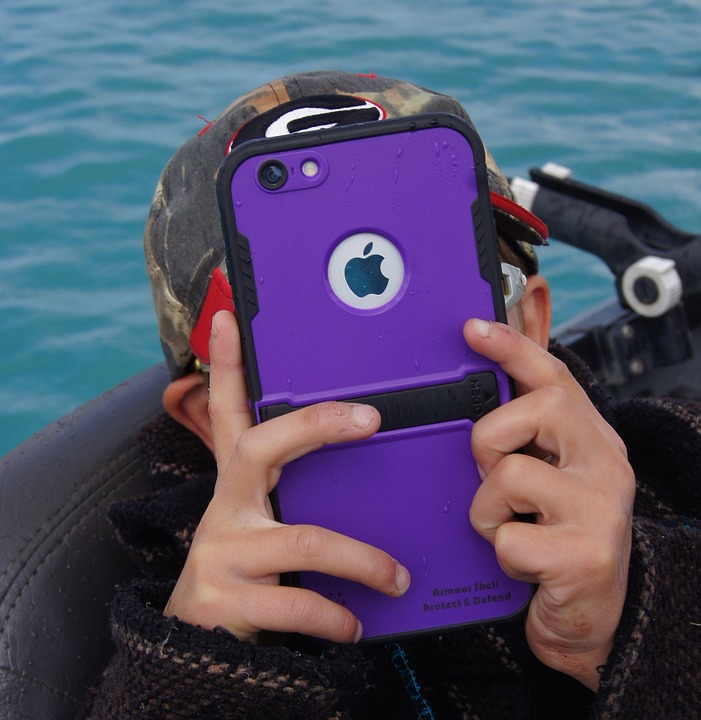