A member of one of the most elusive bands of the Sixties is joining some of rock’s luminaries to support the battle against teenage cancer.

Paul Quinton, original vocalist with the cult band Five Steps Beyond, has released a limited edition vinyl EP which has got the record-buying public in a spin … only about 200 of the retro-style disco are left since its launch.

Paul, from Staffordshire, said: “I have been supporting Teenage Cancer Trust now for three years and this is the start of my 2017 project to raise money. I am still a performing artist in my own right and do shows for free as long as there are donations to the charity.”

And things are going so well that Paul is planning to put together a new band – with one of his old mates from Five Steps Beyond – to go on the road raising cash for good causes.

He said: “I am the original vocalist and one of the songwriters for the group in 1960s. We still get together every year in December or January and go out for meals with our wives.

“This year is the 50th Anniversary of the first release we had with CBS Records. Back in my Heart was the original B-side and was preferred by all that heard it … but CBS went with the other track.

“It is included on the new EP and the same software was used to remove the original backing as was used with the new Elvis recordings. I also double tracked it, which was spooky as I was singing with myself 50 years later.

‘No heart’ was written in 1966 and has been completely re-recorded for this project using harpsichord and Autoharp for a ‘new’ sound as if recorded in the ’60’s. Real instruments instead of samples, as it is today.”

The Teenage Cancer Trust has just had its 100th show at the Royal Albert Hall with a performance by The Who, supported by special guest Noel Gallagher. Young people with cancer from Liverpool, Manchester and Birmingham met charity ambassador Noel Gallagher and Honorary Patron, Roger Daltrey CBE.

The show was kicked off by Noel Gallagher, who played hits including Supersonic, Half the World Away and Wonderwall. The Who then took to the stage, giving an unforgettable performance of Pete Townshend’s opera ‘Tommy’ as well as other classic Who songs.

Five Steps Beyond came back into yhe public eye In the mid-’90s, when unreleased demos of original material surfaced that showed the group to be a capable, straightforward pop/rock combo. With their close harmonies and Paul Quinton’s Colin Blunstone-like vocals, their sound fell somewhere between vintage Zombies and Hollies, though they weren’t as distinguished as either of those bands.

Around seven young people aged between 13 and 24 are diagnosed with cancer every day in the UK.  In the last financial year (2014-15), Teenage Cancer Trust   raised £16 million to help young people facing cancer in the UK.

So, this lady IS for turning 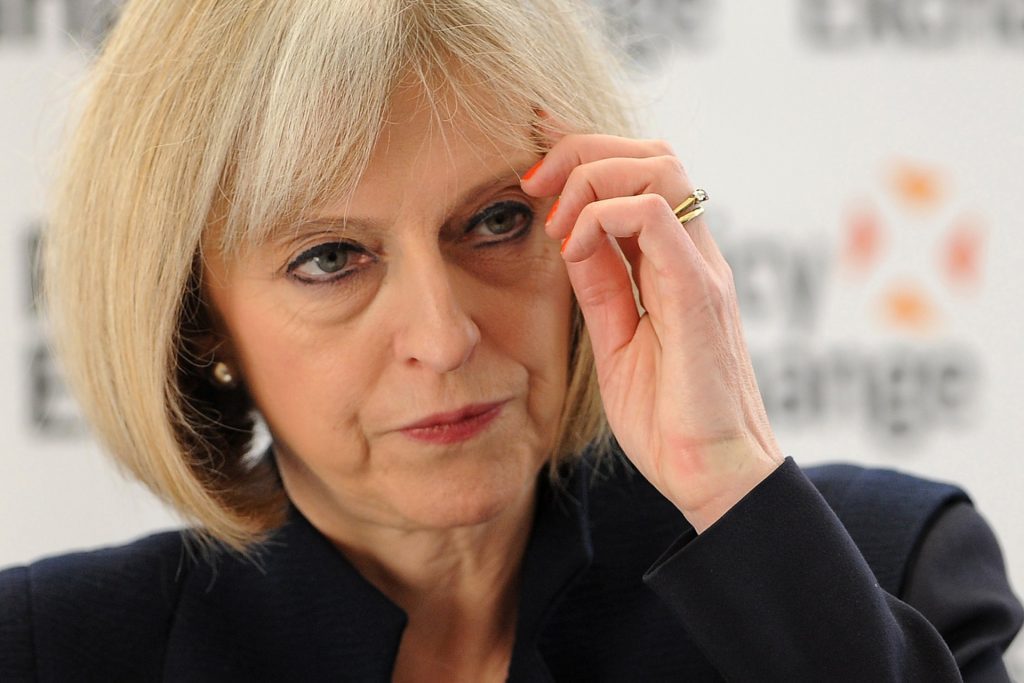