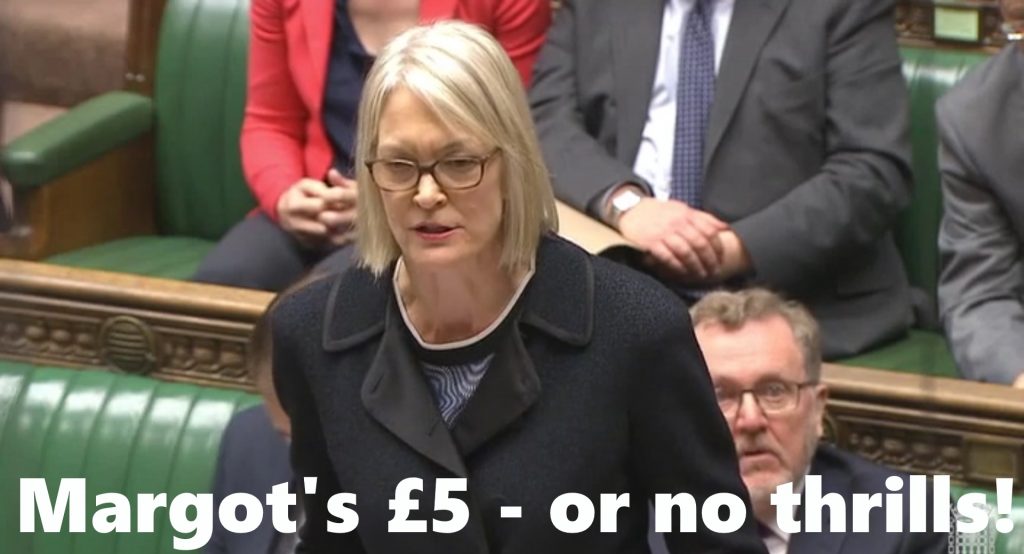 Compulsory age and identity checks are expected to be imposed on internet pornography in the UK next month.

The government originally planned the use the scheme in 2017 to protect under-18s from seeing images of sexual images on their computers under the Digital Economy Act.

In a statement reading like a manufacturer advertising an exclusive range, AgeID put out this statement: “The PortesCard is available to purchase from selected high street retailers and any of the UK’s 29,000 PayPoint outlets as a voucher.”

The company’s product AgeID expects to sign up between 20 to 25 million UK users.

The new AgeID system is expected to go live on April 1, though an exact date has not yet been set. 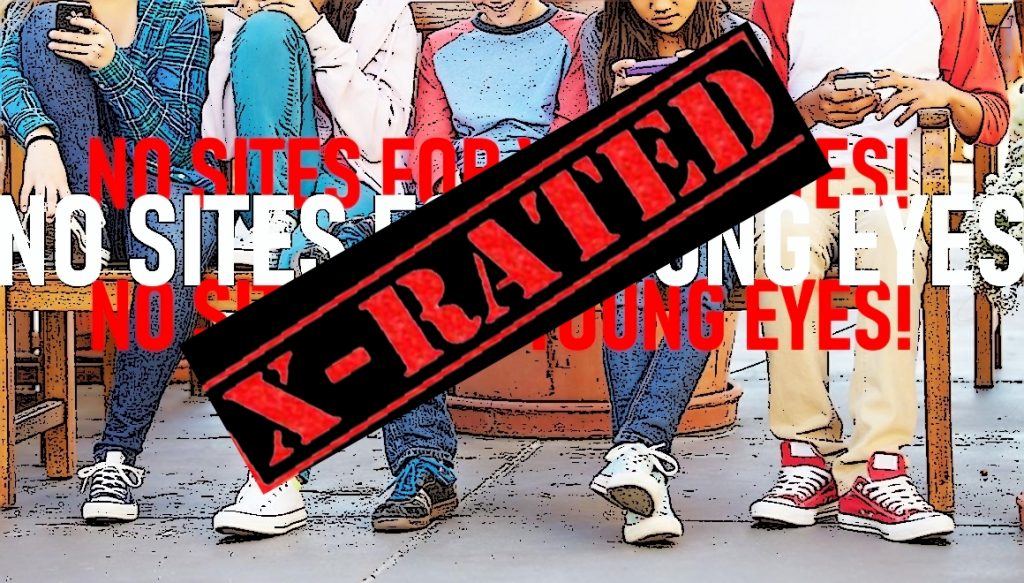 However, Dr Victoria Nash, from the Oxford Internet Institute, said: “It may make it harder for children to stumble across pornography, especially in the younger age range, but it will do nothing to stop determined teenagers.”

So is this just the Government having to seen doing something about millions of people seeing something they would like to be doing?

However,  Margot James, the Department for Digital, Culture, Media and Sport, said: “It has taken longer than I would have liked, but I’d balance that with a confidence that we’ve got it right,”

British obscenity lawyer Myles Jackman: “Sites will offer three or four choices, with one being that you show up with your passport at your local corner shop or Sainsbury’s and get a card with a one-off unique identifying number.

“In the near future, you might also need to use such systems to log into site such as Facebook or Twitter, Jackman says. Jackman says, ‘There seems to be a massive groundswell of opinion in Westminster that age verification is a solution to the problem. It’s seen as a simple way forward to cure all the ills allegedly caused by social media.”

Labour peer Lord Stevenson of Balmacara, said: “What we have before us will not achieve what the government intends, and may actually have unintended consequences and run the risk of stalling other, better alternatives, which I think we may have to consider in due course.”

He said: “These regulations are not future proof; they are not comprehensive; they do not catch social media; they do not deal with overseas providers; they will not deal with non-photographic images and other more elaborate ways in which pornography is now being purveyed; and they do not bind together the companies involved to try to find a solution.

“We should be careful that we do not lull ourselves into a false sense of security just by passing these measures.”

Government minister Lord Ashton of Hyde said that the issue would be monitored – the rules should be reviewed 12-18 months after they come into force.

Dad makes dying son a super-hero and knight, so his memory will live on