Peers have backed down in their war with MPs over legislation designed to stop newspapers exposing corruption and speaking out against injustice.

The House of Lords decided not to push an amendment to the Investigatory Powers Bill which would force papers to pay court costs for both parties in any case involving allegations of phone or email hacking even if they were untrue.

One peer said it would have ‘chilled’ journalism and stopped papers writing about figures such as ex-BHS boss Sir Philip Green.

Lord Myners said the amendment to implement section 40 of the Crime and Courts Acts 2013 would have made it easier for the rich to sue.

Last night, however, campaigners in the Lords signaled their intention to continue to push for the controversial changes by tacking them on to another bill.

The defeat is seen as a victory for Press freedom.

Independent crossbencher Lord Myners, former chairman of The Guardian, said: ‘This clause is a charter for the venomous and the vexatious, the pernicious and the provocative, the scurrilous and the spiteful.’

Earl Howe indicated that a new consultation would include examining whether to force newspapers to pay all of the costs of libel or privacy actions brought against them even if they win.

This would not apply to publications that sign up to a new State-backed Press regulator.

Lady Hollins, who introduced the original amendment, said: ‘I do intend to return to this matter again in a more suitable Bill.’

The Consumer Watch Foundation is founded in The Truth … our writers and researchers have the job of entertaining and informing you – but they are also here to help you fight for your rights. We will do our best to help with your consumer problems, answer your questions,  save you money, chat about family, lifestyle, holidays, hobbies … but most of all we will name and shame those who rip you off, lie to you and  misrepresent you.

Inside Paris on a rainy night 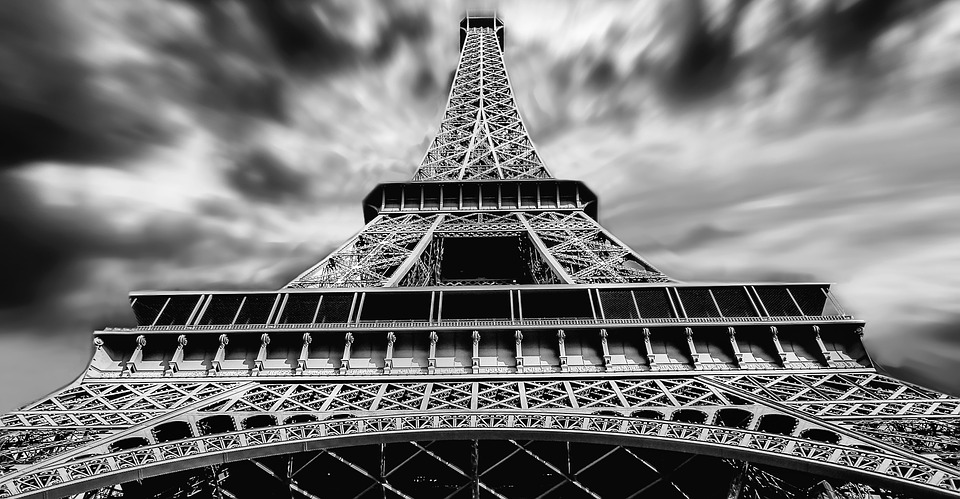