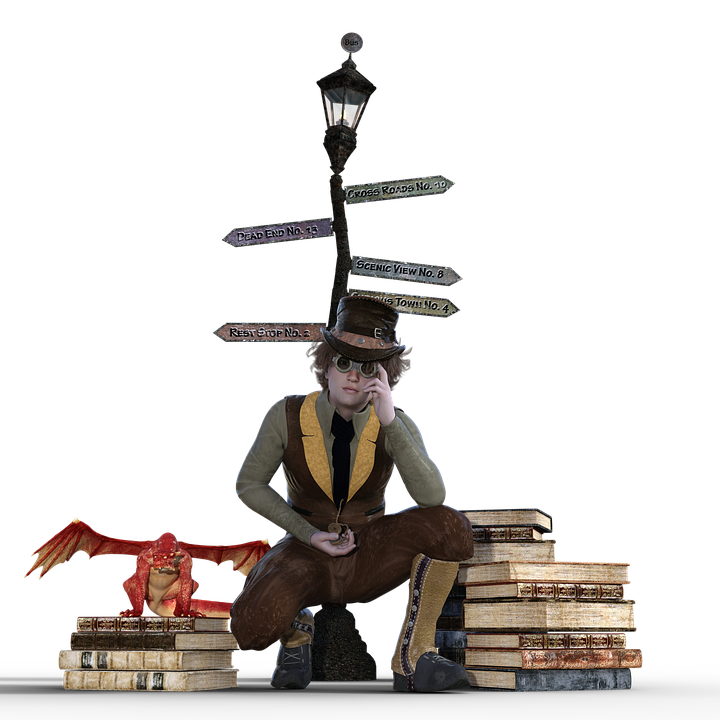 History for me is such splendour. I would have loved to have lived in some of the eras gone by.

People often say I was born in the wrong century, but I disagree. What time in history did we ever have where we could connect with each other worldwide with the press of a button?

When could we visit landmarks and heritage sites and pretend for a day we were actually back in that era?

For me that’s what’s so great. And who knows what the future holds?

People always say that history is written by the winners, but if that’s true, is the truth always told correctly?

Take, for instance, the great fire of London in 1666. Their was a plaque  until the early 19th century.

A French man had confessed to arson and was executed back in 1666. But just over 150 years later some evidence pointed that he may have in fact been innocent.

From when the fire started and spread there were witness accounts documented.

Even Samuel Pepys said that from where he stood, he could see different fires starting across the city. Who knows why this is not taught?

Real history should be taught.

I recently had a conversation with some veterans. They told me about the places they went and what situations they got in to. When I returned home I read up on the Gulf War so the next time I saw them, I was a little more knowledgeable.

When I asked them about things I’d read, they mentioned how a lot of things had been missed out. Not in as many words they said ‘if everything was to be made public, family and friends would not sleep with worry’.

As much as history is behind us it paves the way for us going forward. It allowed us to progress, to learn and evolve in the world we live in now. A lot of history involves war, but that is only a part of it. Look at all the great inventors, my personal favourite and idle is Nikola Tesla. For me and many others, he is the reason we can keep in contact and broadcast around the world today.

Some people don’t care much for the past and some are ignorant to it. Me personally, I like to walk the road that came before me and if possible add my part however I can.

By doing so I hope something I did or that I’m going to do speaks makes a positive addition to the road going forward. And history will still to be made.

A lesson in parental alienation hell for every teacher in UK