In this new video members of a leading group battling parental alienation joined forces with Irish mums, dads and grandparents on the streets of Dublin.

Dozens turned up for the march and the ‘shirt off my back’ protest organised by D.A.D.S (dads against double standards) and the  Parental Alienation Awareness Association Ireland and International.

Andrew John Teague, from Swansea, South Wales, one of the organisers of the event,  said: “There were dozens who turned up from all over, really warm welcoming people felt so at home with them all.”

A spokesperson for the Irish organisation, which began in 2013, said: “Parental Alienation is the deliberate attempt by one parent – or a other carer – to destroy the parental bond between his or her children with the other parent … we need to tell the world what is happening.”

This is the second in a series of powerful videos designed to get the message across. In another, people estranged from their children are seen tackling part of an SAS course in the Brecon Beacons in a metaphor for their long-hard battle to scale the injustices of Parental Alienation.

The group  – and a leading politician – had joined Andrew in the gruelling hike up one of Wales’ most dangerous mountain ranges.

More than 20 people made the climb up Pen Y Fan in the  notorious Beacons – and Andrew and other members of the D.A.D.S made the journey twice to help those who were struggling.

Andrew, a prime mover in the world-wide battle against parental alienation,  organised the climb to take the fight to ‘new heights’.

The new NAAP education DVD was launched on the climb too. It is intended to help people  get insight on parental alienation and work as a tool for schools and contact centres.

Andrew, who fought for years to maintain contact with his children, two years ago began the Facebook page D.A.D.S., which led directly to the creation of NAAP, said: “Many parents who are forced into family courts with no money no legal representation – and even those who have legal representation – are not prepared for what happens.
“One of the things that is already recognised is the length of time children are kept away from the alienated parent and the emotional harm that is done to that child.” 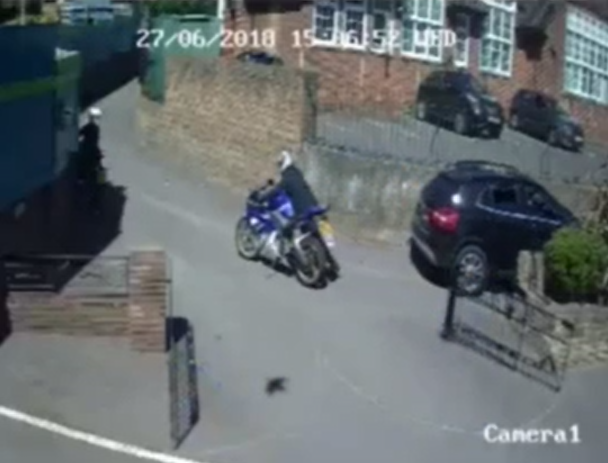