Car-makers who fit ever-more powerful headlights as a ‘safety’ feature are being accused of causing thousands of accidents instead.

Headlight glare is becoming a major factor in more and more deaths and accidents, according to UK government figures backed by police.

In 2014, investigators reported headlight dazzle as an influence in ten deaths, seventy serious accidents and more than 250 crashes. But, campaigners say glare may cause many more minor accidents which don’t get reported.

The danger first happened in the early 90s when yellow halogen headlamps were changed for stronger Xenon or High Intensity Discharge. These produce a harsh blue light which is twice as bright.

Then an even brighter generation of Light Emitting Diode (LED) lights started to appear in 2006. These work by passing an electric current through a capsule of gas or via electromagnetic energy and are fitted to many new cars.

Roy Milnes, aged 70, from Pwllheli, North Wales, runs Lightmare, which campaigns to have headlights power lessened. ‘We get thousands of complaints, the brightness has gone beyond human endurance.’

Glare can even cause a pain, according to Dr Peter Heilig, a professor of ophthalmology at the University of Vienna. ‘Glare sends a warning signal to the brain that says “Stop!” ’ he says.

‘It is comparable to the pain signal you get when you suddenly overstrain a joint.’ In response, you may wince or even inadvertently shut your eyes.

Prof Heilig said: ‘The stark blue light has much higher energy —  it looks much brighter — than halogen bulbs, due to it having a much shorter wavelength.’

And the effect of the glare of modern lights is greater as we grow older, according to John Marshall, professor of ophthalmology at University College London.

The main problem is light scatter. The eye lens and cornea are not perfectly clear, so when bright light is shone through them, some gets scattered around the inside of the eye, making images blurred or blank.

‘It is the same effect you get from trying to look at a bright light through a misted-up windscreen,’ says Professor Marshall. ‘The older you are, the more changes you get, even to healthy eyes, such as the lens and cornea becoming less clear, so the more problems you will have seeing clearly.

The Society of Motor Manufacturers and Traders maintains there is no evidence that factory fitted high-power lights distract drivers and that lamp-levelling technology ensures they are safe.

Is retiring Philip really the Duke of hazard or is he just very funny? 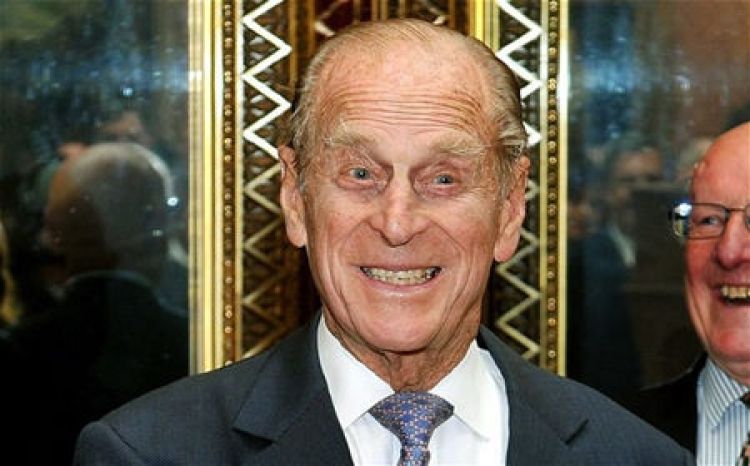