One of Britain’s leading medical practitioners has controversially claimed that Type 2 diabetes is not a disease bur a ‘walking deficiency syndrome’.

Sir Muir Gray, who has done extensive research on how modern lifestyles are contributing to   health problems, says getting on ‘Shanks’s pony’ every day could help sufferers dramatically.

The doctor says that Type 2 diabetes, largely preventable but still costing billions a year to treat should be renamed because it is caused by the modern environment.

He said: “Type 2 diabetes or walking deficiency syndrome, I’m trying to get the name changed.

“The problem with calling it Type 2 diabetes or metabolic syndrome makes you think it’s like rheumatoid arthritis or a real disease. These are conditions caused by the modern environment.”

About four million people in the UK suffer from diabetes and approximately 90 per cent of these are Type 2 diabetes sufferers.’

The chances of developing Type 2 diabetes are greater if you are overweight and many sufferers are able to reverse the condition by dieting – but the NHS now spends more on medication for diabetes than any other condition.

It is thought to cost the NHS about £10billion.

Sir Muir pioneered breast and cervical screening and was knighted for his work in the development of foetal, maternal and child screening programmes. More recently he has championed exercise, activity and social remedies to combat a wide ranging number of diseases.

He advises: “Always keep the remote control far away from you. Always stand during advertisements on one leg. Never sit down for the weather.”

Sir Muir is also an honorary professor at Oxford University and has worked for the NHS since 1972, occupying a variety of senior positions.

Never a minute away from the memories of Laser 558 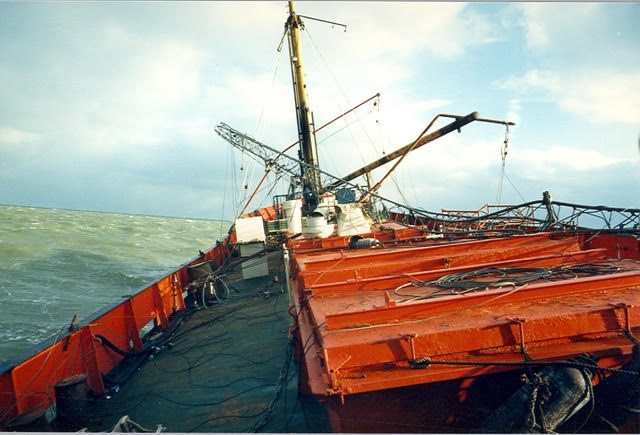