A retired engineer has been threatened by a local council after spending his own money giving his town a bit of a facelift.

David Render, aged 54, Washington, Sunderland – even spent £300 of his own money repairing a sculpture and a picnic bench in the town and he has been cutting back over-hanging branches.

He has also gathered a team of volunteers to help him carry out regular litter collections.

However, he has now been accused of ‘trespass, criminal damage and removal of property’ by Sunderland Council.

He has received an email telling him that he may be put under investigation and that ‘appropriate action’ will be taken if he continues to cut down branches  overhanging roads.

He said: “I was just trying to help improve the area where we live and make it nicer for the people. But the last thing I expected to receive from the council was a threat of legal action. It’s madness.

“I was told I wasn’t doing suitable risk assessments before cutting down branches near the highway.

“I think the council is angry that our group is making them look bad by showing what community spirit can achieve and reversing years of their neglect.”

The campaigner, who lives with his girlfriend in the Lambton district of the town, said he set up a Facebook group  to bring some pride back to the town. The social media page calls for volunteers to  carry out goodwill gestures in the community.

He said he set up the group when he discovered a rusting sculpture near the Wear Industrial Estate while out collecting rubbish.  He gathered a team of volunteers who dug it out of the undergrowth, patched it up and repainted it.

“We’ve organised teams to pick up litter, we’ve cut down overgrown thorns to free up footpaths and I think we have really made a difference to the area. It’s a shame the council doesn’t seem to agree.”

Mr Render says that earlier this month he received an email from   Sunderland City Council boss said he had received complaints over the work carried out and saying he was putting himself and members of the public in danger.

Mr Render admits he has caused Sunderland Council issues before when he lashed out to complain about irregular rubbish collections.

Remember to insure yourselves and your holidays 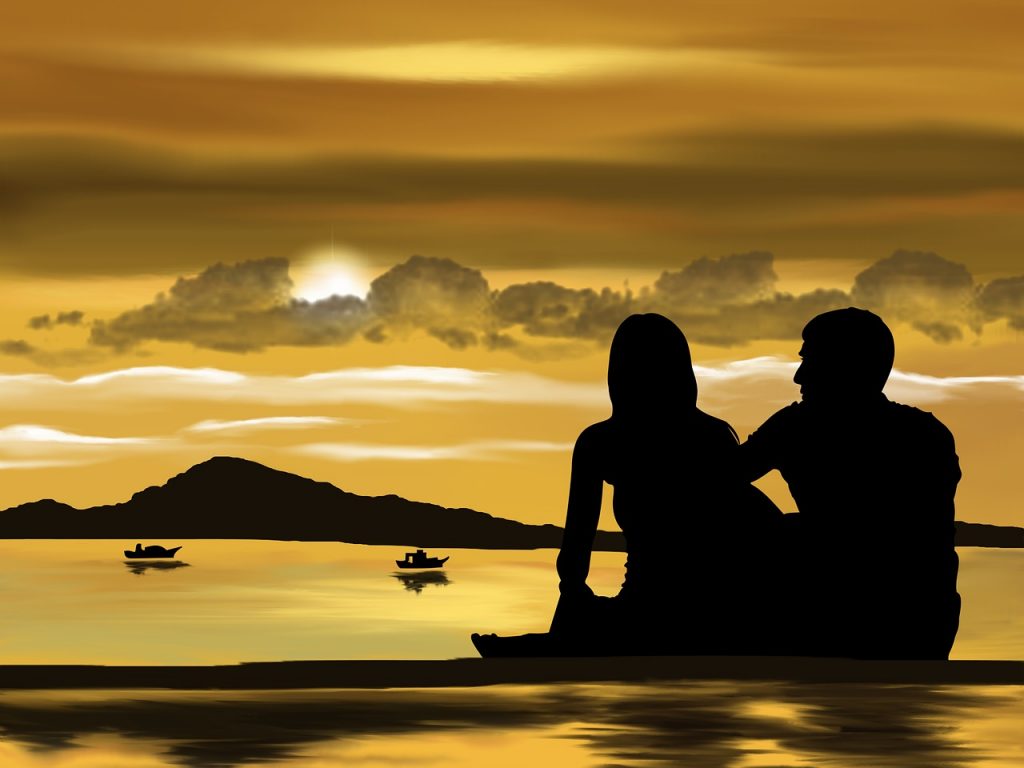