As Sir Tim Berners-Lee  –  known as the inventor of the World Wide Web – launches a plan to save the internet, Leigh G Banks looks at the hell created for us all by  bullies prowling what should have been a global platform for freedom…

The internet has become the new Wild West where anything goes – a place where anything can – and is – said by bullies hiding behind what they see as their ‘bullet-proof’ LCD screens.

And because of it more and more stories are blasting across traditional media about people – mainly teenagers – killing themselves because of cyber-thugs on sites like Facebook and Twitter.

Sir Tim Berners-Lee  has launched a Contract for the Web which sets out nine principles  he wants us all to endorse. He calls for enforceable data protection and rights, restraint on the collection of information and give us all rights to access data held about us.
The consumerwatchfoundation.com is fighting back too and we say social media giants are failing to take responsibility for these horrors which can lead to tragedy.

Far too many platforms contain abuse, racism and horrific images alongside outrageous and divisive fake news.

And the problem is getting talked about all over the shop – Labour’s former Shadow Culture Secretary Tom Watson has said many other countries have taken a far more robust approach.

Last year the UK Government pledged new laws to tackle the internet’s “Wild West” that are intended to make Britain the “safest place in the world” to be online.

One expert said: “Digital technology is overwhelmingly a force for good across the world and we must always champion innovation and change for the better. At the same time though we have to address the Wild West elements of the internet through legislation in a way that supports innovation.”

A recent report says that parents are more concerned about their children’s use of social media and technology than drugs, alcohol and smoking with cyber-bullying.

Youth mental health experts say inaction by Facebook and Twitter has caused a crisis and  lawyers say the solution is to regulate social media.

Recently a Denver mother said her 9-year-old son killed himself in their home  after bullying in school.

“I lost a reason to breathe… my heart, my sunshine, my son… he was being bullied and i didn’t know. Not till it was to late,” Leia Pierce wrote in a Facebook post of all places.

Mrs Pierce said  bullying was a factor in the death of her son, Jamel Myles,

A  survey by the NSPCC reveals that  one in 50 schoolchildren have been sent a nude or semi-nude image to an adult.

The children’s charity asked young people aged seven to 16 about the risks they face when using the internet and says the results highlight the dangers to our children.

The charity is  calling  for social networks to clean-up the web.

According to psychologists being a cyberbully is associated with difficulties in emotions, concentration and behaviour.

“There is a need to create cyber environments and supervision that provide clear and consistent norms for healthy cyber behaviour.”

Now Sir  Tim Berners-Lee has launched a global action plan to save the web from political manipulation, fake news, privacy violations and other malign forces that threaten to plunge the world into a “digital dystopia”.

The Contract for the Web requires endorsing governments, companies and individuals to make concrete commitments to protect the web from abuse and ensure it benefits humanity.

“I think people’s fear of bad things happening on the internet is becoming, justifiably, greater and greater,” Berners-Lee said. “If we leave the web as it is, there’s a very large number of things that will go wrong. We could end up with a digital dystopia if we don’t turn things around. It’s not that we need a 10-year plan for the web, we need to turn the web around now.”

DJ calls star a 'toothless drunk' as he bans Fairytale of NY for being rude! 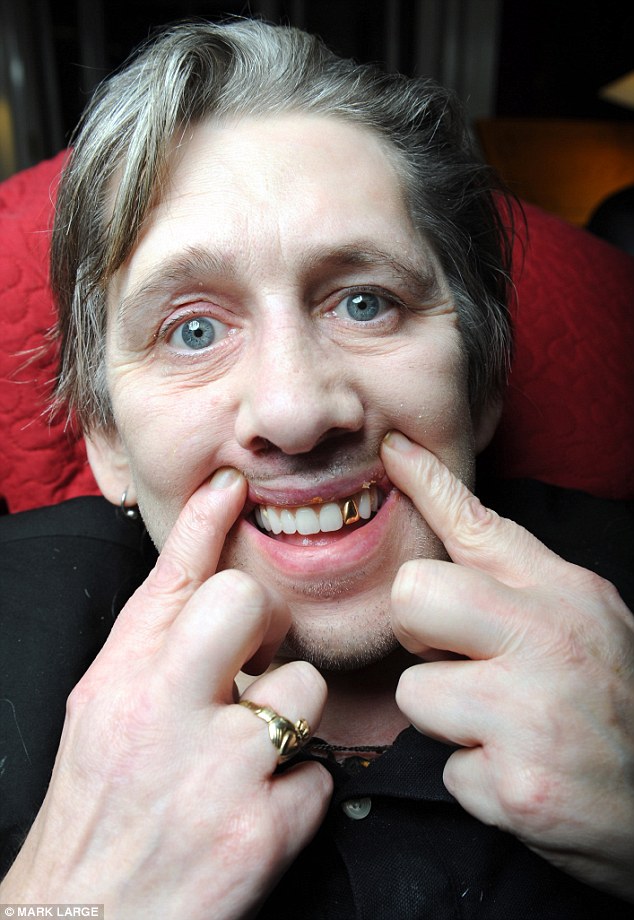