Britain is set to build a 13ft high wall in Calais   to stop migrants sneaking across the Channel.

UK taxpayers will foot the £2million bill for the mile-long wall along the main motorway to the port.

The concrete wall will replace fencing that has failed to stop migrants targeting lorries. The ‘Jungle’ camp near Calais is now ‘home’ 10,000 people.

The Road Haulage Association however, said the wall was a ‘scandalous waste of taxpayers’ cash’ that would just shift problems farther down the road.

But the Home Office said the measure would stop stowaways using projectiles in attempts to ‘disrupt, delay or even attack vehicles approaching the port’.

In July official figures showed that one migrant is caught trying to sneak into the UK every six minutes – with 84,088 detentions at our borders last year.  Many are fleeing humanitarian disasters.

Last month holidaymakers were warned to avoid Calais after motorists were targeted by gangs with chainsaws and metal bars near the Jungle.

French truckers and farmers have blockaded motorways leading into the port in protest at the rising number of assaults.

Construction of the wall is expected to be completed by the end of the year.

ARIS’S first refugee camp is due to open within weeks, complete with a football pitch and even a resident artist.

Plans emerged yesterday for the £5.5million men-only facility, which will be a far cry from squalid makeshift camps such as the Jungle in Calais.

The news sparked growing resentment among locals near the site – just over a mile from the Eurostar terminal – who claimed the camp would add to existing problems with drugs and crime.

Why new iPhone doesn’t socket to you! 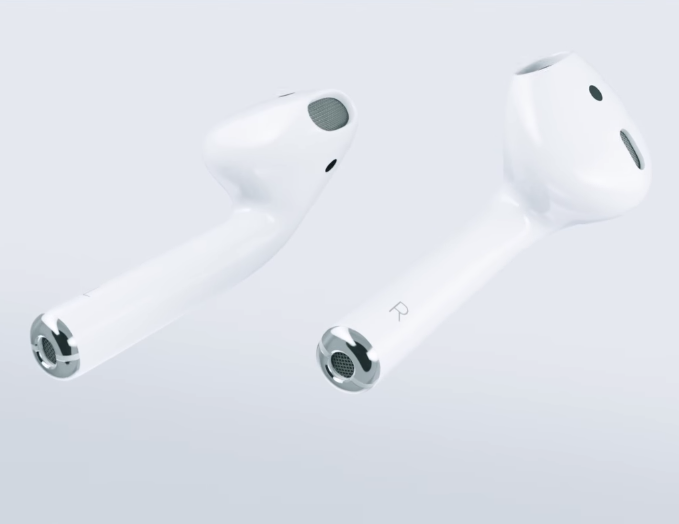