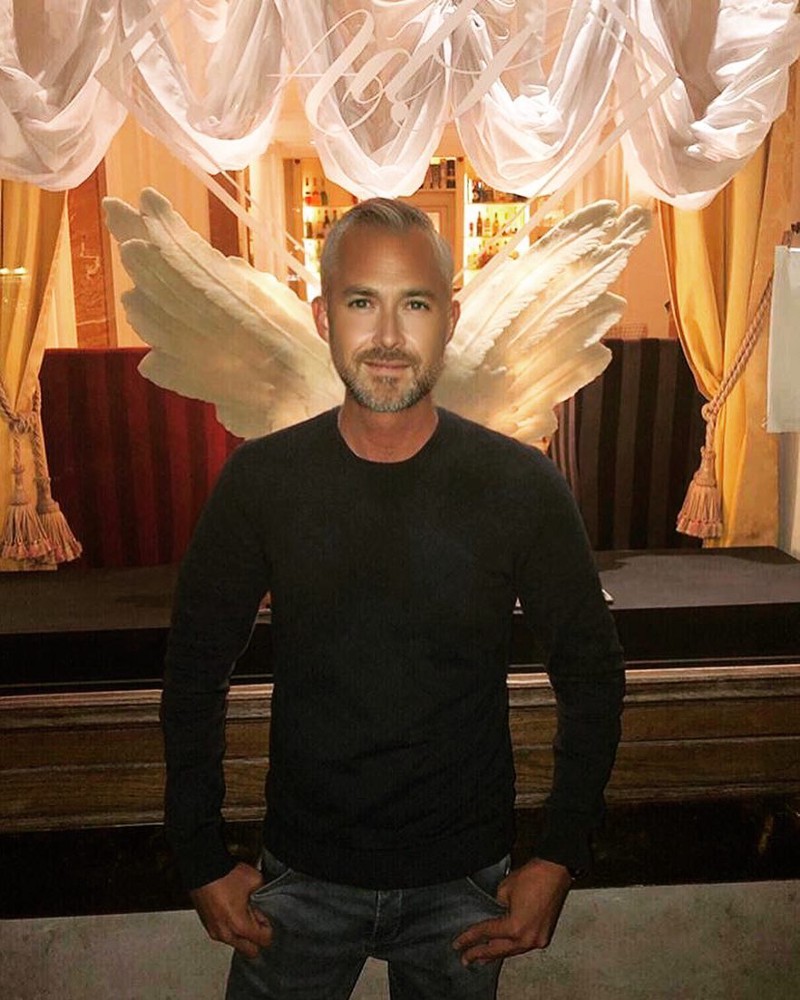 In my series of interviews on how gay guys grew up all over the world, I chatted with Jon, a 43 year old about growing up gay in Scotland.

Teenage years in Aberdeen were a bit difficult. There are always people around in every social situation that are looking to find differences in others and make them feel uncomfortable by bullying.

It’s not til you are older that you realise that because you overcame this, you are the strong one and they are the weak ones by trying to make others feel bad because of their own insecurities.

As I’m not “camp” acting or looking, I fitted in well at school and had a lot of friends. I didn’t suffer as much as others do in school years.

There was a very small gay scene in Aberdeen when I was growing up. It wasn’t until my early 20s that I discovered a more gay-friendly scene in my love for dance music. I enjoyed going to clubs and bars but more for the music and dancing. I had the best years then.

The crowd was always mixed and the music was great. I felt free and there were no judgements on anything, just partying and dancing with like minded people regardless of sexuality or anything else.

In my mid 20’s, I went travelling and settled in Sydney for a few years. I loved it there, a lot of clubbing and partying and it has a big gay scene.

The laws in UK for LGBT community have really advanced since the late 80s. The UK I feel is a very open-minded and liberal country with same sex marriages accepted now for a number of years.

At school and into my 20s I had girlfriends but wasn’t that much into it. I knew inside even then.

As a teenager at school I found myself having crushes on the good-looking older boys, so I would say from 12 onwards I knew. At that age you become more aware of and exposed to the media. I realised that I liked and admired the looks of male singers and actors rather than female.

I didn’t particularly like the gay bars. My love for music opened me up to the LGBT scene by meeting people who preferred the gay friendly dance clubs rather than just gay bars.

My close friends that I socialised with regularly knew about my sexuality. In my 20s the friends I went clubbing with were either gay or gay friendly, so I was fully comfortable in my social life.

With my family it was mum who I told first. It was New Year’s Day, I think, in 96 or 97. I had been out clubbing for New Year’s Eve until the next day. That afternoon I and my best friend (who sadly passed away 14 years ago) decided to go to my parents’ house to see my mum (my dad was away working at the time).

I was very, very drunk and felt brave enough to tell my mum. It was quite funny as I was in tears (over-emotional from being drunk) but my mum was totally cool about it. She said ‘she kind of knew’ but was waiting for me to tell her, she is the best!

After I told my mum, she got out a bottle of peach schnapps and started dancing with my friend to her Sister Sledge CD! She was happy and proud of me and I will never forget that day, it was great. I know how lucky I am to have had such support.

My dad and my brother were told afterwards and they were both proud of me too. When they come to visit me in France they prefer to go to the gay beach as they prefer the open minded atmosphere. They are the best .

I have not had any issues at any work place. I have always worked with mostly open-minded people.

In public there are always people who will comment, but I ignore it. My motto is that “it’s beneath me to care or pay them any attention”, but it doesn’t happen often anyway.

I have a very positive view about open relationships. As long as both are in agreement it can work, so long as you don’t develop feelings for another person.

Who is in charge in the bedroom ?

In the bedroom I would say you both are in charge in some way, it really depends on the person though.

Do you use Grindr?

I don’t use Grindr, it doesn’t really appeal to me. I guess it’s a good way for people to meet quickly, not just for sex, but for contact with other like minded people in the area, especially if you have just moved there. But I would imagine there are a lot of fakes and time wasters.

Shouldn't we be in a real Hough over the Hall down our street? 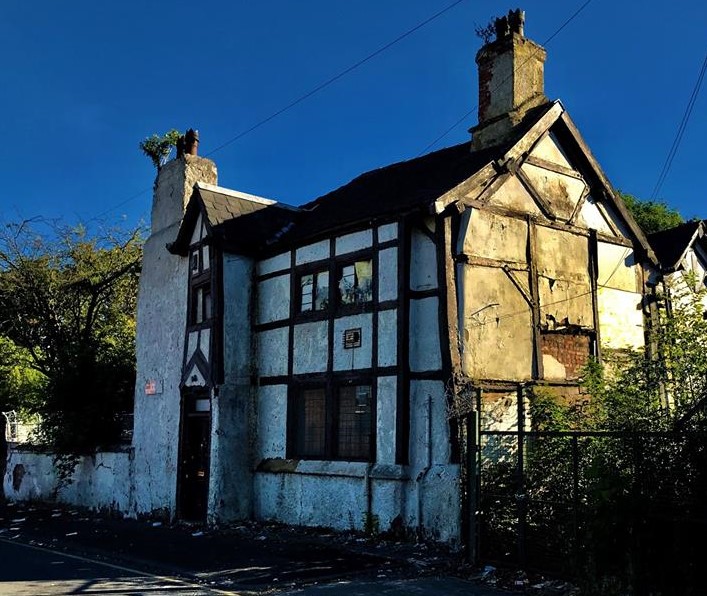