HERE we are ladies and gentlemen, at a middle-class cinema in the middling town of Analgesia in middle England …

… the  fabric curtains swish and the screen  reveals a  lion purring and flashing a benignly toothless smile at its audience.  Cue a fanfare of elevator music – and the double bill begins.

Truth Actually and About a Lie!

The toothless lion gives one last gummy smile and winks as that redoubtable defender of sense and sensibility, the floppy haired, plummy actor Hugh Grant fills the silver screen.

Is everybody in? The film is about to begin.

The fawning wives and white-collar hubbies settle down for three hours of niceness, safe in the knowledge that none of their private peccadilloes  will end up splattered across the silver screen this evening.

Hugh’s next film fantasy could well be  Four Weddings and a BMD set in Fleet Street with Hugh playing the  editor of a scandal sheet named after a heavenly body … it will however make no reference to the star’s divine liaison with a Miss Brown’s heavenly body on LA’s notorious Sunset Strip.

And why should it! It happened two decades ago and took place in the privacy of  the front seat of his own white BMW – the fact he called her Cherry Red and wore a baseball cap is of no interest at all to the world.

Do you know though, if he really were an editor, a small part of our world would be a far  emptier place.       But would it be a better place?

In Hugh’s editorial world it would be all pictures of garden parties and  of sanitized celebs – not a bit of cellulite or ‘side boob’  to be seen anywhere. There would be no who-did-what-to-whom and why. The wherefores and where-for-art-thous of the great British tabloid would be a thing of the past.

In  his imagined attractive robotic  little  news world emotion or thought would have to be left on the doorstep and anything sinister, unholy, unattractive, un-called for, unheard of, untrustworthy, salacious or cruel would have to be brushed under the mat before you entered.

In the real world the 53 year old Oscar nominated actor has been the vitriolic mouthpiece of the  Hacked Off Campaign, an organisation which describes itself  as fighting for a ‘free’ and ‘accountable’  press. Yep, that fleeting moment of fumbled fame at the dark heart of Tinsel Town certainly left it’s mark on Hugh’s psyche.

His  encounter led to enormous personal humiliation and the infamous News Of the World, even published an ‘exclusive’ with Divine  wearing a Versace safety-pin dress, just like the one   the love of Grant’s life,  Liz Hurley had worn at the beginning of her own fame. Their relationship unsurprisingly didn’t survive and Hugh  said later: ‘I did a bad thing.’

But the publicity wasn’t all bad – there was certainly a happy ending for Divine   and she became quite a celebrity herself  writing her autobiography and appearing on chat shows across the States.

And that’s the  kind of truth  that Hugh Grant and the likes  would rather tabloids never be  allowed to publish again, the fact that a rich and glamorous actor with a beautiful  pneumatic starlet on his arm fell for the dubious charms of a $50 hooker in a public place.

Well sorry Hugh, but that’s a big part of what the public are interested in and I would say that it is certainly of public interest too – because the general public  needs to know what our ‘influencers’ are really about.

However,  a  YouGov poll  revealed at the same time that three in four Brits feared that MPs   would  gag the Press. 43 per cent said politicians should not interfere because ‘it is vital that a free press is protected, whatever the failings of a few journalists’.
And that’s what this is all about … the failings of a few journalists jumped on with hubris by  politicians and celebrities with potentially so many things to hide.

They are attempting to stop the press doing what is an integral part of its job, reporting about  things that somebody doesn’t want somebody else to know about.

That could be a liaison in an LA alley, hiding inside loopholes to escape paying tax, fiddling your parliamentary expenses while the rest of Britain burns, banking on your bonuses when it was your industry which brought the fiscal world to its knees in the first place or a public broadcaster which appears to have been a haven for child molesters.

The UK press in general has been unwilling to accept what they see as hundreds of years of press freedom being destroyed by those they should be scrutinising and  came up with its own tough form of self-regulation in the West.

Has the minority taken over democracy? 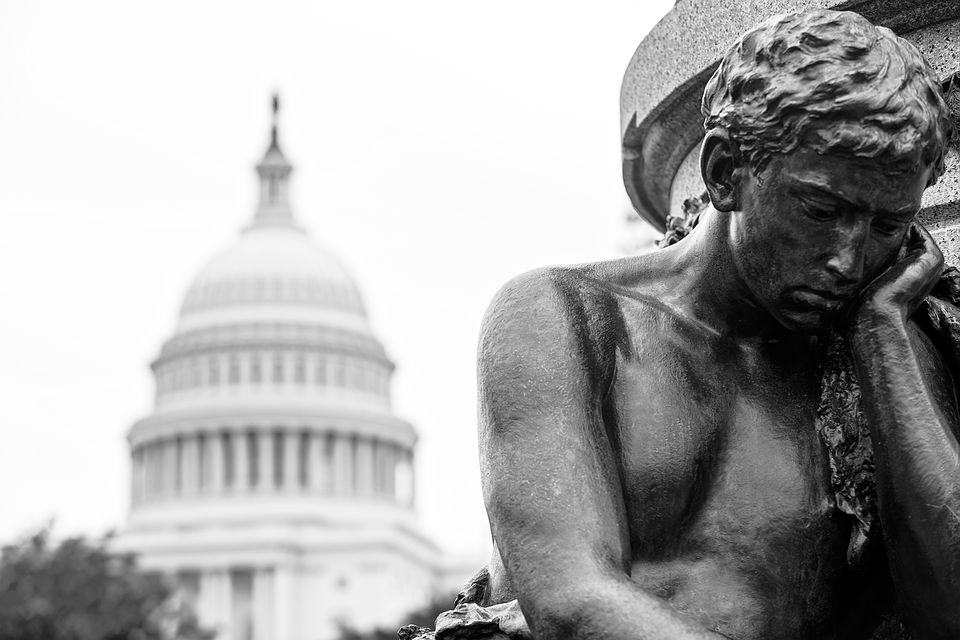