Google has revealed a weakness in the Windows 10 operating system’s security that hackers are already using to get into our computers.

But Microsoft has said it was a dangerous move to disclose the bug,

Google said:  ‘We are disclosing the existence of a remaining critical vulnerability in Windows for which no advisory or fix has yet been released. The ‘0-day vulnerability’ has only just been made known to the public.

‘This vulnerability is particularly serious because we know it is being actively exploited.’

The search engine says it told Microsoft about the problem on October 21, but the company had not fixed it yet.

But Microsoft hit back, suggesting Google put customers at risk by making the flaw public when it was aware hackers were using it. ‘Our analysis indicates that this specific attack was never effective in the Windows 10 Anniversary Update due to security enhancements previously implemented.

‘We recommend customers use Windows 10 and the Microsoft Edge browser for the best protection.’

This is not the first time that Google has revealed a Microsoft error before a fix was ready.

But this time, it is more serious because the company knew the flaw was already being used by hackers.

‘We encourage users to verify that auto-updaters have already updated Flash — and to manually update if not — and to apply Windows patches from Microsoft when they become available for the Windows vulnerability,’ Google said. 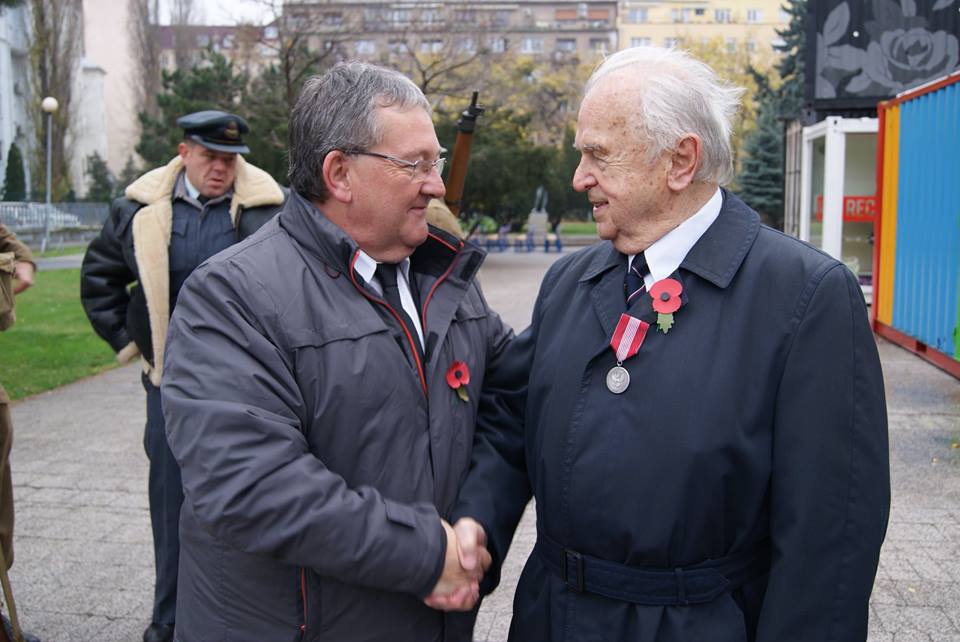