At least 25,000 fans have already signed the online petition ‘Keep The Great British Bake Off on the BBC’.

Fans were devastated when Mel and Sue confirmed they will step down as hosts of the show when the show moves to Channel 4 in a £25 million deal with the BBC already reeling after losing cash-cow Top Gear.

And Mel and Sue have said: ‘We aren’t following the dough’.

Their decision heightened speculation that judges Mary Berry, aged 81, and Paul Hollywood, aged 50, will follow them. Apparently, none of the show’s stars were in on discussions about the move to Channel 4.

And in a new blow followers of the show were told that Bake Off might not air until 2018 because of contractual obligations between the BBC and Love Productions, the company that makes it.

Channel 4 has said there were ‘no plans’ to screen a full series in 2017 and confirmed that none of the stars had signed a contract but said they would be ‘delighted’ if the team wanted to join.

Twitter users are already speculating that Ant and Dec or Steve Jones could be hauled in to front the show.

The GBBO was unexpected ratings success for the BBC when it first went out on BBC2 in 2010.

Three more series were broadcast on BBC2 until bosses decided to move it to BBC1 for its fifth series in 2014.

If you want the BBC  to keep The Great British Bake Off:

Is Chris Evans really worth more than half a million of our money? 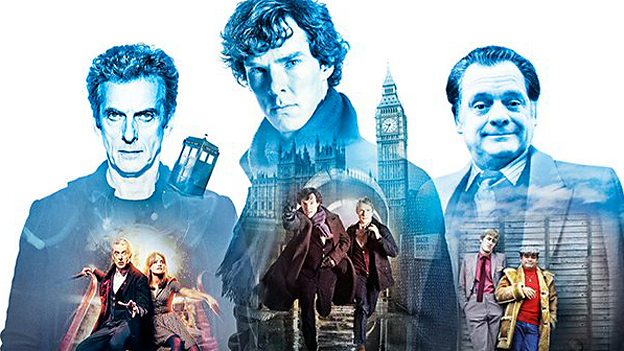