Mohammed Abad lost his virginity at the age of 44 after having a £70,000 mechanical manhood fitted…

But then discovered he’s not really that interested in sex.

The prosthetic device inflates with liquid from his stomach when he presses a button in his testicles and since it was fitted less than a year ago he says more than 50 women have offered to sleep with him.

But all seems to have become a bit of a flop really.

Mohammed, from  Edinburgh, hasn’t used his new ‘joy stick’ since  he bedded  a sex worker to celebrate after the operation at London’s University College Hospital, where surgeons created him a new penis using tissue from his forearm. The operation was paid for after Mohammed appeared on Channel  4’s Embarrassing Bodies.

However he said working 14-hour shifts meant he is ‘just too tired for sex’.

He said: ‘I get a lot of messages from women online who ask me if I will have sex with them.  They are all very intrigued and think I can make love for hours.’

Although his sexual appetite is on the wane, Mr Abad is still keen to marry and his parents are   hunting for a suitable match. 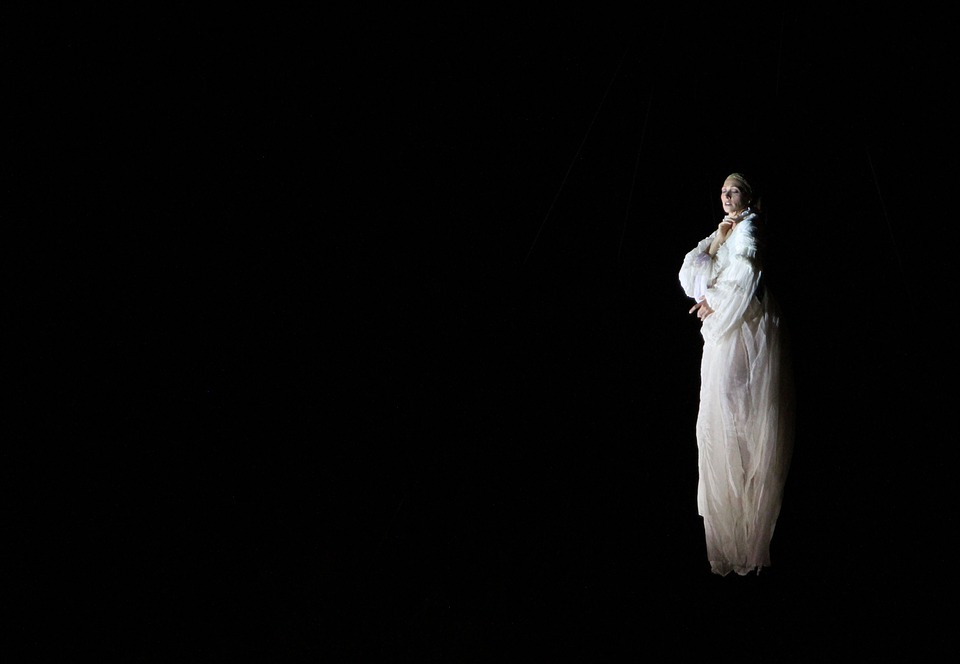