Vaping is being blamed for introducing a new fashion in smoking drugs to the world.

A study by public health experts has revealed alarming numbers of vapers are using  their vaping devices to inhale cannabis, crack cocaine, ecstasy and heroin.

The experts say 39 per cent of people with electronic vaping devices admit to using them to take illegal drugs or former ‘legal highs’.

Researchers say little is known about the risks of taking drugs in this way and that it could easily lead to overdoses among other problems.

Around 2.6 million people now use e-cigarettes in the UK and Public Health England has said vaping may be 95 per cent safer than smoking tobacco.

Dr Matthew Blundell, a toxicologist at Guy’s and St Thomas’ NHS Foundation Trust in London, and his colleagues said: “Vaping of recreational drugs poses a serious potential public health risk and lead to more problematic use of cannabis and other  drugs.”

The research,  published in the  medical journal QJM, says growing use of electronic vaping devices could fuel the country’s drug culture.

Dr Blundell, together with colleagues at King’s College London, conducted a survey of 2,500 people, 861 currently used vaping devices or had done in the past.

They found 39 per cent of those who had used e-cigarettes admitted to having vaped illegal drugs.

The Government wants to lift bans on vaping at work as part of its Tobacco Control Plan to stamp out smoking.

The former ‘legal high’ mephedrone had been vaped by 31 per cent of respondents while 25 per cent said they had vaped heroin in the past.

Other drugs also to be reported as having being vaped included ketamine, the date rape drug GHB and LSD.

Nick Hickmott, from Young Addiction, which supports people with alcohol and drug addiction, said it was clear vaping with drugs was a growing problem.

He said: ‘Our experience is that the use of vaporisers for cannabis slowly increasing.

‘Young people don’t want to use tobacco due to the health risks, but do want to use cannabis. As such, vaping is increasing in popularity.” 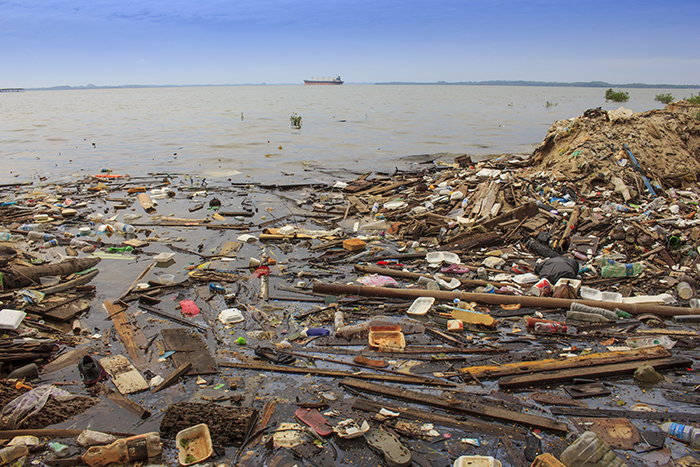