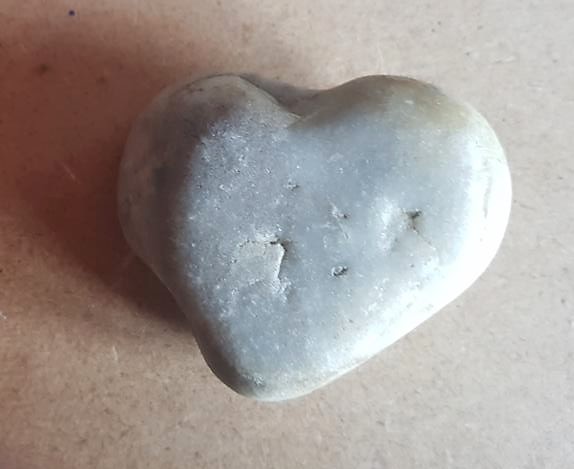 As his gruelling battle to make parental alienation a crime continues, Andrew John Teague revealed how his lucky number and a small heart-shaped stone kept him going after injuring his knee descending a mountain.

As Andrew, co-founder of D.A.D.S. (dads against double standards), continued his never-ending journey to tell the powers-that-be about PA he injured his leg  descending Ben Nevis.

It was then he spotted a heart-shaped stone amongst the shale and slate. “It was just one of those things, but I was hurting a bit and it was like a sign, just a bit of encouragement. I’ll carry this little stone with me wherever I go now.

“It was a bit spooky I suppose as this walk was a bit of  a personal journey anyway… I’d set off from my dad’s old house in Billingham in County Durham as a mark of respect to him because,  more than 40 years ago, he  won custody of my  sister, Helen.”

And then to continue the ‘spookiness’ of his marathon, Andrew had made it to the top of Scafell Pike in the Lake District – one of the toughest  peaks in the UK – when he saw a dull-looking coin in the path.

He said: “I picked it up and it was a dirty old two pound coin, so I picked it up. I didn’t think much of it really but I was feeling a bit tired and my legs and feet were hurting. 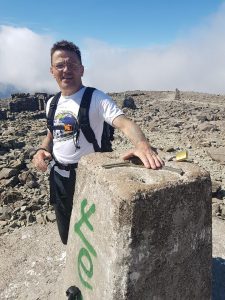 “Then here I was slogging it up Scafell Pike. I wasn’t down-hearted but I wasn’t feeling at my best. Anyway, I scrubbed some dirt off the coin and I saw it was dated 2007. I know I means nothing really but my lucky number is 7 and it psychologically it gave me another boost.”

Andrew, aged 54, from Swansea, was also determined to raise funds for to pay   a professional videographer to make an educational DVD to be sent out to schools, local authorities and judges to make the professionals more aware of the signs of Parental Alienation and the damage it can do to a young child’s mind. 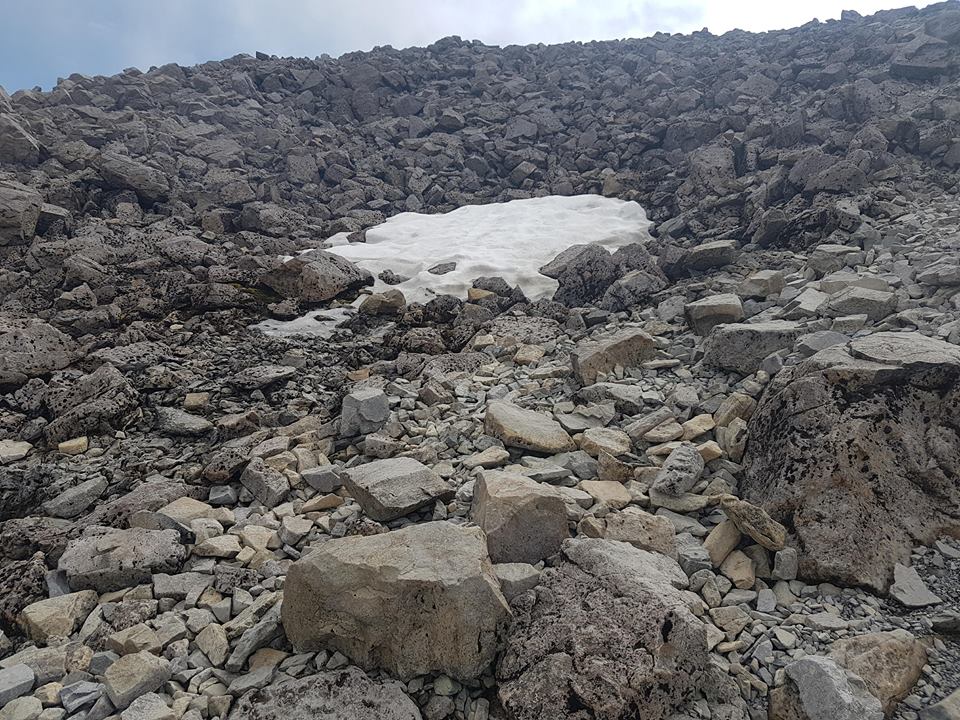