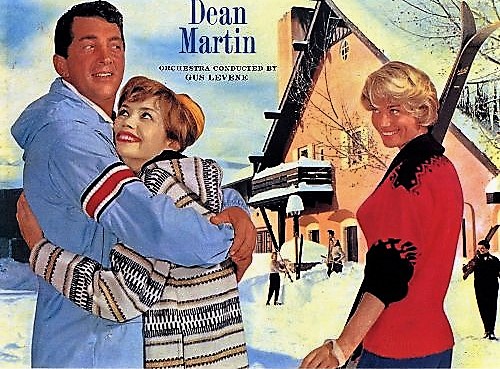 Dean Martin’s daughter has given an icy response to the radio ‘snowflake luvvies’ who have banned Baby it’s Cold Outside.

It’s a cute, flirtatious and romantic song by Frank Loesser written in 1944, Deana Martin has said.

Dean died aged 78 in 1995, since then Deana has continued  sharing her father’s songs in her own stage show.

She said: “I love performing Baby It’s Cold Outside and will continue to do so.”

The song won the Oscar for ‘Best Original Song’ in the 1949 film ‘Neptune’s Daughter and has been recorded by some of the world’s top recording artists, including Tom Jones. 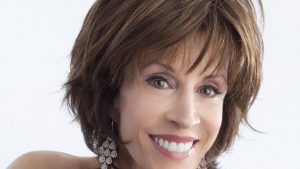 The political correctness of the song has been questioned for years by the snowflake luvvies of the broadcast media and others who just want to court publicity by damning a traditional bit of whimsy.

This time a radio station in Ohio jockeyed for recognition by banning the song after  just one listener expressed.

“It wasn’t really our decision,” WDOK host Desiray said at the time. “It’s the decision of our listeners. 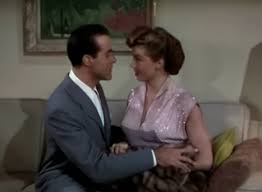 “I would not want my daughter to be in the kind of situation described in the song,” she said.

Here are the offending lyrics:

Really can’t stay (but baby, it’s cold outside)
I’ve got to go away (but baby, it’s cold outside)
This evening has been (been hoping that you’d drop in)
So very nice (I’ll hold your hands, they’re just like ice)
My mother will start to worry (beautiful what’s your hurry?)
My father will be pacing the floor (listen to the fireplace roar)
So really I’d better scurry (beautiful please don’t hurry)
But maybe just a half a drink more (put some records on while I pour)
The neighbours might think (baby, it’s bad out there)
Say what’s in this drink? (no cabs to be had out there)
I wish I knew how (your eyes are like starlight now)
To break this spell (I’ll take your hat, your hair looks swell)
I ought to say, no, no, no sir (mind if I move in closer?)

There is no mellow in the Yellow of rioters as some try to dignify their fight with images of love and peace... 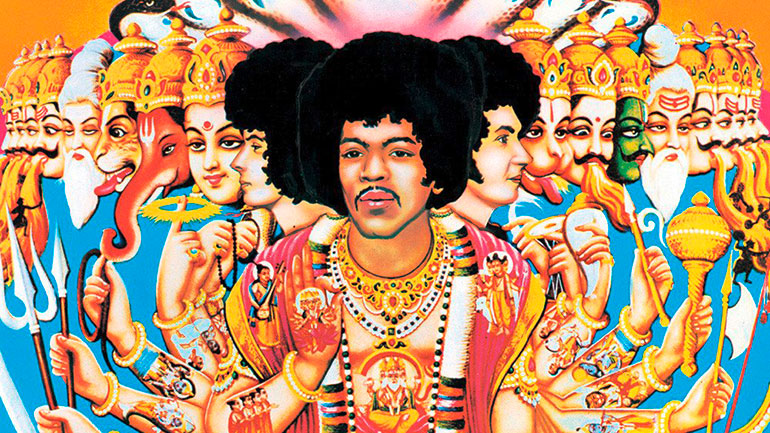