Buckingham Palace has confirmed that new outfits worn by the Queen will no longer contain real fur.

And the announcement had the British Press harking back to the time when Elizabeth 11 famously wore one of her fur-trimmed outfits to face chilly conditions on her first visit to Slovakia.

The Monarch visited AquaCity-Poprad – voted the world’s greenest hotel on a number of occasions – before ceremonially ‘dropping the puck’ at an ice hockey match between  HK Poprad and Britain’s Guilford Flames.

But her reception was far from icy and the crowds of visitors to  the ice stadium at the Arena Poprad, were over-joyed to see her step onto the ice.

She was wearing a silver fur outfit against the cold. She also travelled by funicular train to  the ski resort of Stary Smokovec to unveil a plaque commemorating her visit.

The Duke of Edinburgh meanwhile planted a tree as a symbol of forest regeneration in an area that saw three million trees destroyed in a 2004 storm.

Buckingham Palace announced that new outfits worn by the Queen would no longer use real fur.

But he decision does not mean that she will dispose of the fur items which she already owns.

“The queen will continue to re-wear existing outfits in her wardrobe,” said a palace spokesperson.

The decision was welcomed by animal rights activists. Claire Bass, director of the Humane Society International UK, said: “We are thrilled Her Majesty has officially gone fur-free.”

The queen is known for her elaborate outfits featuring fur and other expensive materials.

Mon Nov 11 , 2019
Eric Wiltsher talks to Sonya Webb about the ins and outs of being a manager for her rock musician husband Ryan Webb. 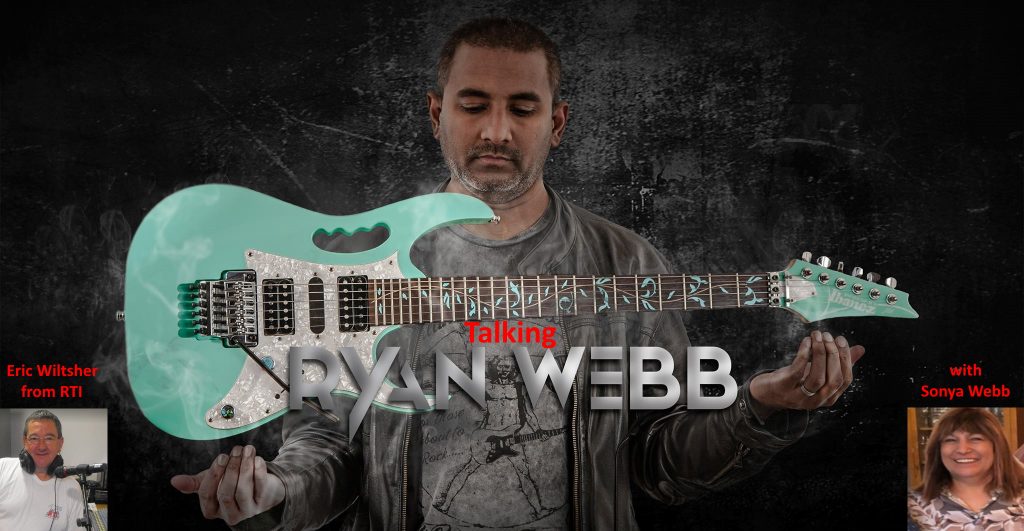