It seems too good to be true, but a form of chocolate may slow down the onslaught of wrinkles.

Esthechoc developed at Cambridge University is said to boost antioxidant levels and increase circulation which can keep skin looking youthful.

A  7.5g bar of anti-aging chocolate contains the same amount of the antioxidant antihistamine as a fillet of Alaskan salmon, and equal levels of free-radical fighting cocoa polyphenols as 100g of dark chocolate.

The university says it can change the underlying skin of a 50-60 year old into that of someone in their 20s or 30s. Tests showed that after four weeks of eating the anti-aging chocolate every day, volunteers had   increased blood supply to skin tissue.

“We used people in their 50s and 60s and in terms of skin biomarkers we found it had brought skin back to the levels of a 20 or 30 year old. So we’ve improved the skin’s physiology.

“People using it claimed that their skin was better and we can see that the product is working to slow down aging.”

As the bar contains just 38kcal its makers say it is even safe for diabetics.

But Esthechoc won’t be available in Britain’s corner shops. It  will only be available in high end retailers from next month.  It is also likely to come with a hefty price tag, although it’s makers were unwilling to reveal the cost before its official launch at the Global Food Innovation Summit in London next month. 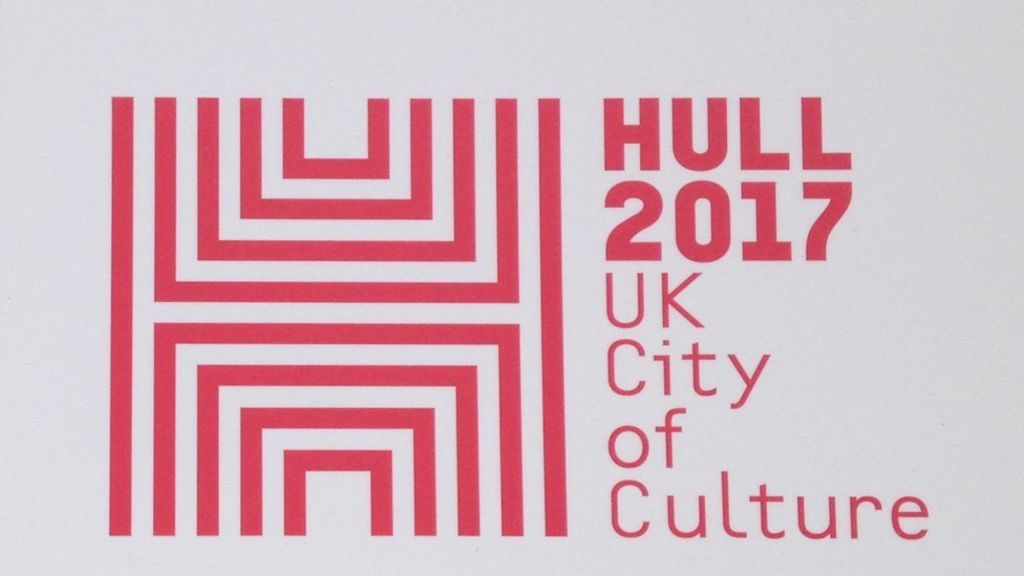