Eric Wiltsher with a member of the Free Czechoslovakia Army, both  wearing poppies.

A leading charity set up to help injured forces people has backed the FA’s stance against FIFA’s ban on poppies at the Armistice Day clash.

Holidays4Heroes, set up almost a decade ago by a British businessman, has joined the clammer   over the decision by FIFA to stop the national team honouring our war dead because world football governing body rules prohibit political, religious or commercial messages on shirts.

Eric Wiltsher, spokesman for H4H, said: “I can’t believe what is happening – how can FIFA show so little respect for our fallen heroes and demand that other people act that way too?  The poppy isn’t a political statement as they are trying to make it seem.”

Teresa May attacked FIFA, which has been under the shadow of corruption allegations for a long time, for barring the emblem from this important game with Scotland.

She said: “Before they start telling us what to do, they jolly well ought to sort their own house out. I think the stance that has been taken by FIFA is utterly outrageous. Our football players want to recognise and respect those who have given their lives for our safety and security. I think it is absolutely right that they should be able to do so.”

And players from both sides have decided they will ignore attempts to ban the poppy. In a statement the FA says it intends to make ‘an appropriate tribute to those who made the ultimate sacrifice’.

The FA said: “The poppy is an important symbol of remembrance and we do not believe it represents a political, religious or commercial message, nor does it relate to any one historical event.

“In keeping with the position agreed with FIFA back in 2011 and in what we believe is in accordance with Law 4, para 4, the FA intend to pay appropriate tribute to those who have made the ultimate sacrifice by having the England team wear black armbands bearing poppies in our fixture on Armistice Day.”

Holidays4Heroes flies members of the British forces out to the ‘world’s greenest’ hotel in the town of Poprad, at the foot of Slovakia’s High Tatras mountains, to help them recuperate from their injuries in the hotel’s luxury spa and health treatment centres.

Eric said: “We have seen so many people come here with devastating injuries, lost limbs and awful physical problems which could be with them for life … through agreement with the military we offer them a holiday and treatments designed to ease these problems, so to witness this complete lack of respect from FIFA is entirely shocking.

“FIFA seems to be treating this as a political matter with a focus entirely on Britain – the poppy is a symbol of remembrance all over the world and their actions are an international snub to respect and caring about those who created history and fought for a life of freedom for us all.

“Here in Slovakia the poppy is a sign of respect and memory – how can it be a politically motivated British thing?”

In 2011, FIFA eventually backed down after threatening to ban the England team from wearing poppies in a friendly against Spain, allowing them to display the symbol on black armbands. But this appears to no longer apply.

The red remembrance poppy has become a familiar emblem of Remembrance Day due to the poem “In Flanders Fields” written by Canadian physician Lieutenant-Colonel John McCrae. And the custom spread to Europe and the countries of the British Empire and Commonwealth within three years. 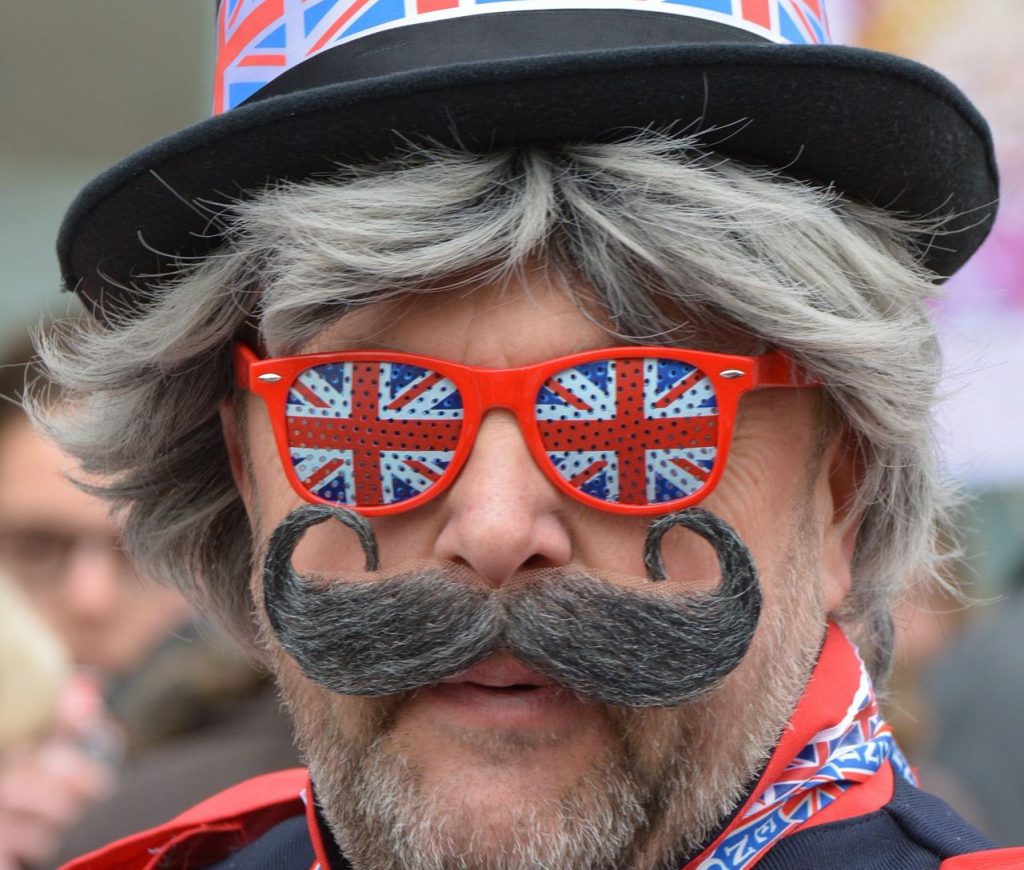