Is this the last bastion of how things used to be before most of Spain’s beaches were turned into the lamentable Concrete Costas?

This historic piece of sand and sea is like stepping back to the 1960s when Spain’s coastline was a series of rugged untamed white fishing villages ripe for exploration and discovery.

Most of the bars back then were rickety sheds with upturned beer crates for seats and tables.

Beer and obscenely large shots of spirits were served by a chain-smoking leather-faced barman who spat incomprehensible words like a rusted machine gun and moved like an arthritic toreador.

Other bars were little more than canvas lean-tos where you’d drink warm beer next to the gutted drying bodies of squid left in the sun and sand after their entrails had been swilled clean in the sea.

This beach is El Playazo, a narrow shaley enclave  on the outskirts of Nerja, a former white fishing village which is now too falling foul of the curse of the Costas … cheap beer, noisy Brits, hamburgers and lethal Slow Comfortable Screws on the Beach.

Nerja has changed over the decades spreading its replicant houses and apartment blocks high into the Sierra de Tejadas mountains and down to the sea.

However, El Playazo has stayed exactly the same as it was half a century ago.

Sadly, there are plans in the background to make it just like everywhere else on the Spanish coast … they want to rip out the rough dust-road and put in a new promenade which could service four upmarket hotels.

It would of course spell the end of the traditional and cheap Chiringuitos and lean-to bars which still operate there – and it will spell the end of another of the few remaining bits of Spain’s seaside history too.

But it is said that the local mayor, Rosa Arrabal, is unhappy with the plan – despite much controversy – and wants it to keep its ‘rustic elegance’.

One local said: “For what I have been informed it seems that the mayor does not approve the plan of urbanism that sleeps in a drawer.”

Playazo actually sits between the mouths of the rivers Chillar and Seco and was deemed a decade ago by the Andalusia regional government as of special interest.

But the idea of the hotels has loomed for years now and if it goes ahead it could allow yet more building on the Concrete Costas.

Spain still has the fourth largest number of empty homes in the world.

A total of 3,443,365 residential properties are sitting unoccupied in the country, equivalent to 13.66% of the total housing stock.

If you believe this enclave of Spanish history should be preserved, please tell us at the consumerwatchfoundation.com and we will pass you comments on to the mayor.

Why do shops want to 'hoover' up my address? 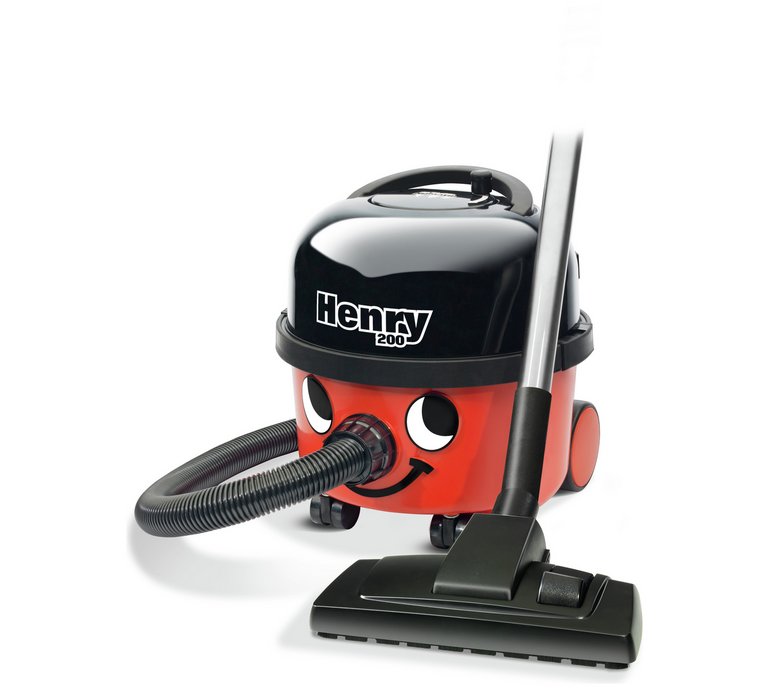