A judge has accused HMRC of almost ‘terrorising’ a man on benefits.

And experts have warned that  HM Revenue & Customs seem to be making more and more mistakes in demands.

In a recent judgement Judge Geraint Jones QC ruled in favour of a taxpayer who had appealed against a tax bill and penalties of £342,000.

He said HMRC had acted almost“in terrorem” in a bid to persuade the appellant to engage properly in a tax wrangle.

The First Tier Tribunal heard that in 2018 HMRC had sent income tax assessments of  £272,840 to Sebastian Cussens, saying that he was a sole trader in second-hand cars.

HMRC said Mr Cussens had failed to declare trading profits between 2005 and 2016 and also issued him with penalties of £70,102.

However, the tribunal was told that Mr Cussens – who represented himself along with  his 81-year-old father – had been in receipt of enhanced employment and support allowance.

This benefit is paid to those deemed unfit to work because of physical or mental impairments.

The judgement added that, based on observations at the hearing, the tribunal believed Mr Cussens “lacked the skill, ability and perhaps the understanding to deal with this appeal properly”.

The judge acknowledged that Mr Cussens had failed to co-operate with HMRC and had not revealed  his health condition to them before the hearing.

However, the tribunal found fault with the basis on which HMRC calculated the bill issued to Mr Cussens, heavily criticising its assumption that he could have made a 50 per cent net profit margin as “wild, extravagant and unreasonable”.

The judgement said that HMRC’s lawyer was unable to explain how the profit margin had been arrived at. “It smacks of being a situation where, because the appellant had been uncooperative and was sticking his head in the sand, the respondents [HMRC] decided to issue assessments almost “in terrorem”, in a bid to persuade the appellant to engage properly in the matters under review,” the judgement said.

“We have seen nothing whatsoever in the documentary evidence to suggest that any thought, consideration or analysis whatsoever was undertaken by either the HMRC assessing officer and/or the HMRC review officer to decide whether taking a net profit figure of 50 per cent of supposed turnover was or was not a reasonable basis upon which to proceed. We are firmly of the view that figure was simply ‘plucked from the air’.”

Keith Gordon, a barrister at Temple Tax Chambers, told the Financial Times: “It seems that nobody at HMRC is actually reality checking these cases and asking’ is this a realistic amount?”

“All they’re seeing is the numbers. It’s as if they are playing a game of Monopoly.”

Mark Taylor, head of tax investigations and dispute resolution at accountancy firm Buzzacott, also said that the case showed that “safety nets” within HMRC were not working and there was a lack of commercial experience at the authority.

“Somebody of experience in HMRC would have signed off these figures, then a review officer has also signed them off, then it’s gone to HMRC’s solicitors who have said ‘let’s proceed to tribunal’ and no one has detected that this case has fundamental flaws,” he said. “We see too many of these cases to view them as isolated.”

HMRC said in response to the ruling: “We are committed to treating all taxpayers with respect by taking individual circumstances into account. We are carefully considering the judgement.”

Shocker! What 14m UK tax-payers are unlikely to be told by HMRC 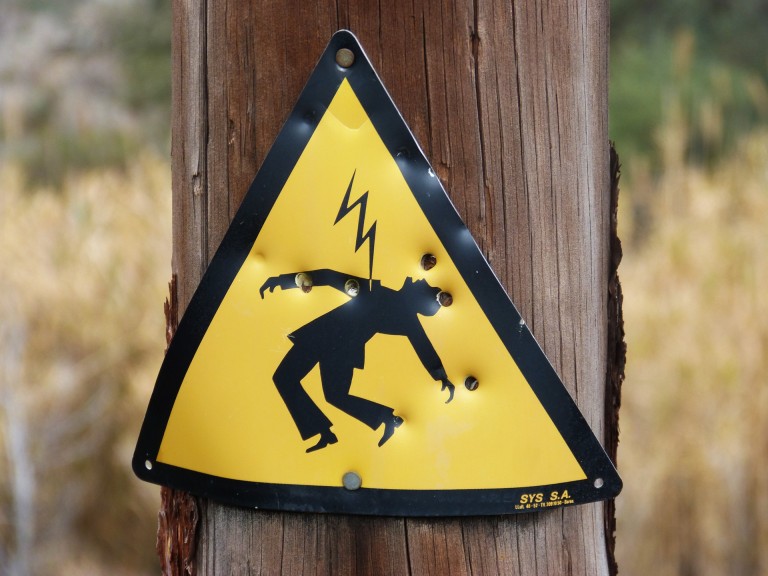