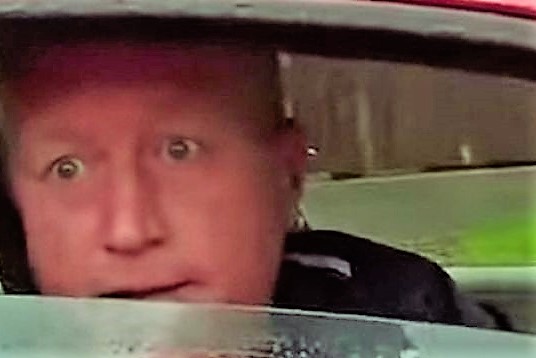 The man from Hull whose road-rage made him a dubious internet star has had a ‘blue plaque’ erected in his name.

Blustering Ronnie Pickering – whose chosen ‘battle-bus’ is a tiny red Citroen Picasso  – shouted at a moped rider near his home in Hull in September 2015. The footage was captured and uploaded to the internet where it was shared by thousands.

Glowering Ronnie wound down the window of his car and shouted ‘Do you know who I am?’

And when the rider failed to recognise him Ronnie shouted: ‘I’m Ronnie Pickering.’

Now, the location of the incident has been immortalised with a blue plaque.

The blue plaque, which is near The Ship Inn pub in east Hull reads: ‘Ronnie Pickering. Became an internet sensation near here from his red Citroen Picasso.’

In 2017 Ronnie, who it appears was a bare-knuckle boxing champion in his heyday,   was hauled before Hull Magistrates’ Court  where he admitted a single charge of assault by beating.

Magistrates heard Ronnie – known as ‘One Punch Ronnie’ – assaulted his victim for allegedly dealing drugs outside a female neighbour’s property. 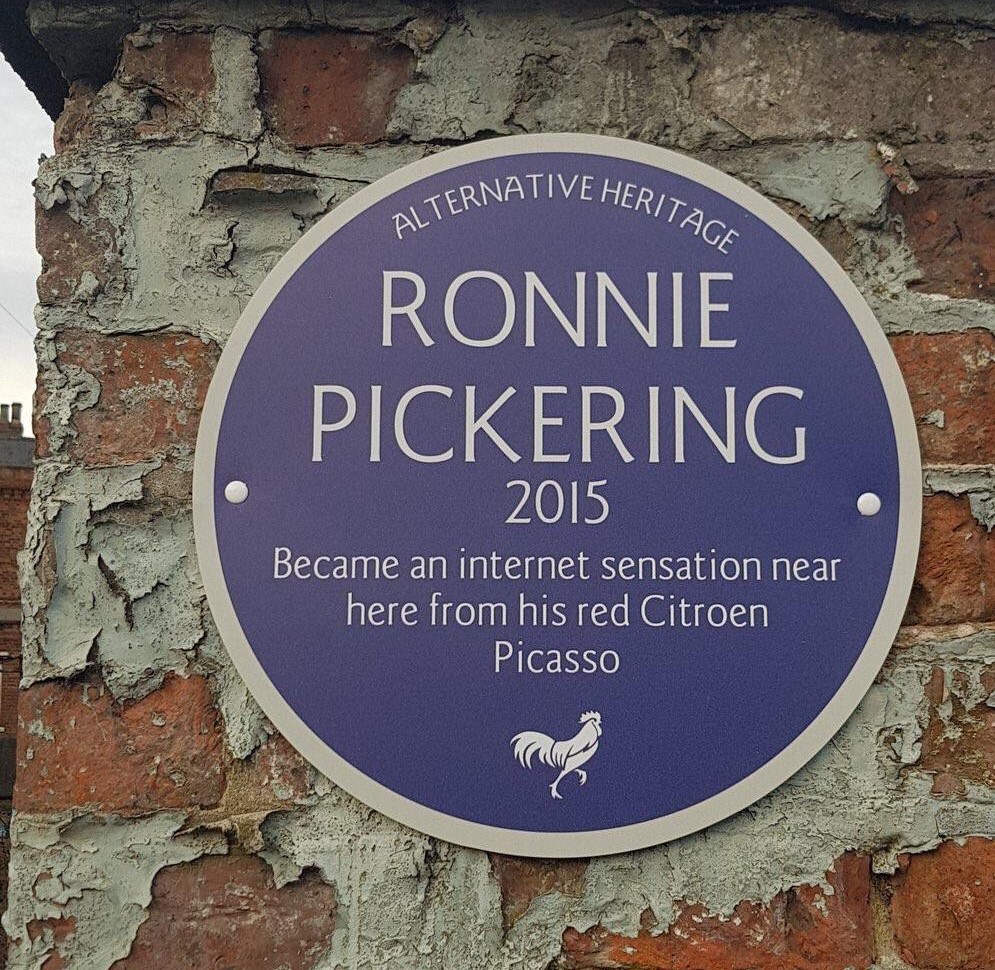 He was discharged conditionally for two years and ordered to pay £100 compensation to the victim, which will be deducted from his benefits.

Then last year Ronnie went viral again when  footage of him being floored by a punch outside a pub  emerged.

He was upset by the attack and was quoted as saying: “It’s not right hitting anyone, least of all someone who is pushing 60. It’s just something you don’t do. People in this city have died after being hit by a single punch.”

The plaques have been erected by a Hull-based company, Drunk Animal Creative Studio, who want to recognise living legends from the city. Their motto is we do cool s#!@ – but the question has to be – is this really cool?

Over the past few weeks, numerous blue signs celebrating Hull’s quirks and oddities have appeared over the city thanks to Drunk Animal Creative Studio.

The Hull company wanted to celebrate “living legends and stories that make our city special” by putting up “alternative heritage” plaques.

Official blue plaques are controlled by Historic England and have very strict criteria. A plaque can only be erected once someone has been dead for 20 years. 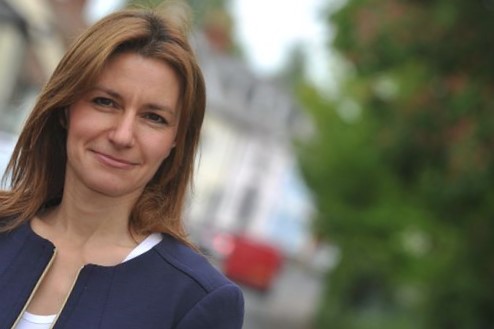