Singing parental alienation campaigner Andrew J Teague, from Swansea, made this video to mark his estranged daughter’s St David’s Day school concert… it was the first concert Andrew had failed to attend.

He can be seen turning his video camera to different points in his lounge to avoid revealing photographs of his ‘little princess’ following warnings from court to himself and other members of his D.A.D.s  (dad’s against double standards) to ‘be careful’ what they show and say on social media.

Andrew said: “My daughter will be looking down into the crowd at the concert but she won’t be able to see me … I’m singing this traditional Welsh song for her and all the other children who are in the same position.  I want her to know that I haven’t abandoned my little princess.”

And Andrew  has revealed that more and more he and  others running the site are spending time  talking to estranged  parents who have hit rock bottom as their ex-partners twist their children against them or  they come up against the brick wall of bureaucracy which ham-strings courts and social services.

which hosts the live cult news show Postcard from Poprad every Friday, are supporting the battle and CWF editor Leigh G Banks said: “It is amazing how many people have suffered in this way and how shameful it is for parents to use their own children as weapons of emotional destruction. If your marriage is coming to an end you are very likely to become a victim of it … there are 75,000 new cases of parental alienation reported every year. Something needs to be done. That’s why myself and broadcast director at rti.fm Eric Wiltsher have pledged our support to those fighting it and we will continue to do so until the war is won.”

May Day! May Day! But are EU ex-pats really in danger of mass expulsions? 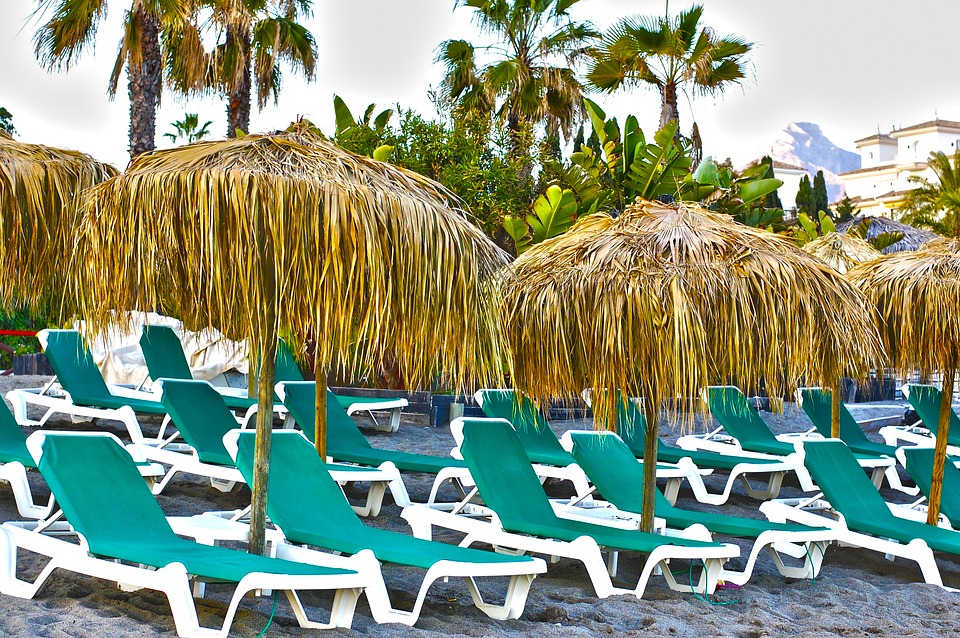