That doyen of the Red Tops Derek Jameson had just taken over as editor at the Daily Star and he saw me as one of a new breed of Fleet Street bad boys, investigators who wanted to get to the truth and would allow almost nothing to stand in their way.

Before taking on the ailing Daily Star Derek had edited the Daily Express and the News of the World and had been managing editor of the Daily Mirror. Born in poverty in London’s East End he grew up in care and openly admitted he was ‘street-wise’.

And this is what he told me over a welcoming whiskey in his darkly paneled office: “News is something somebody somewhere doesn’t want you to print … don’t ever forget that.”

It is the principle I still adhere to today.

And still today  I tell the stories that thugs, criminals, cheats, liars, corrupt politicians, reprobate celebrities and big conglomerates with bamboozling bosses don’t want anybody else to know about.

That conversation with Derek Jameson was back in the smoky boozy world of 1980s newspapers, and within weeks I was on the road, hunting down the likes of Jimmy Savile, Stuart Hall and Cyril Smith.

I had begun my journey to become one of that hallowed few, the writers of wrongs.

Journalism is a dirty job but, yep, somebody has to do it and those who do, generally, stick to two fundementals – 1. Seek the truth and 2. Don’t hurt anybody who doesn’t deserve it.

But sadly, in today’s world of spotty illiterate bloggers, false news sites and foul-mouthed social media the gentlemen and ladies of the Press have been recast as the villains.

And now there are plans afoot to force these villains to pay the legal costs of their opponents in court even if said villains win and are proved to have been telling the truth all along.

And perhaps unsurprisingly, that former boss of motor sport Max Mosley is quoted as saying he believes that this new potential law is ‘eminently fair’. Fair to whom though? The exposed? The exposer? Or those who have a right to know what’s going on in the world?

Mr Mosley, the millionaire who some say has a past as chequered as the flags of his chosen sport,  is hoping the Government will approve Impress, an organisation the Daily Mail says is almost entirely backed by his millions, as the new state-backed press regulator.

Of course, nobody can think that he is extolling the virtues of the freedom of the Fourth Estate by making such a statement and surely it is actually a clarion call for the end of freedom to speak our minds out.

It is perhaps almost equally as worrying that Culture Secretary Karen Bradley – whose only claim to understanding the Press is perhaps that she once wrote a leaflet on The Leek Town Spires and Chimney Pot Trail –  is about to decide what kind of truth is to be presented to the British public in the future.

Soon she will decide whether or not to implement the measures in Section 40 of the Crime and Courts Act 2013, to force newspapers to pay the legal costs of both sides in libel and privacy actions, win or lose.

Yet, most newspapers have already signed up to the Independent Press Standards Organisation, a voluntary body not backed by the Government.

Still hurting  I suppose, from the exposure of their expenses claims and blaming the Press  for swinging the Brexit vote, many of those who skulk in the shadowy corridors of Westminster power are determined, if not to destroy national newspapers entirely, at the very least to bring them to tippy-toe  at their well-shod heels.

And they may yet get their revenge because of this outlandish and wholly undemocratic clause in this bit of anti-Press legislation which slipped through Parliament as the UK was spellbound by the awfulness of the News of the World’s phone-hacking scandal.

The problem is that Section 40 of the Crime and Courts Act has the potential to bankrupt newspapers and this cannot be seen as any kind of natural justice or any kind of fairness. It would be a form of legislation as twisted as drowning witches to decide if they were telling the truth or not.

This plan to tame the Press offers up a real danger that newspapers will avoid printing potentially damaging material — even if it’s true — for fear of financial ruin.  One of the final nails in the coffin of democracy.

And what a victory for the enemies of freedom of speech, the terrorists, the cyber criminals, child molesters, rapists, powerful people who want to get their illegal kicks without any light shining on them at all.

It would be like putting a bunch of career criminals in charge of the police.

Newspapers are already subject to the criminal law, as the phone-hacking trials demonstrated, and the laws of libel.

Most mainstream papers submit voluntarily to an independent regulatory body called IPSO, chaired by a distinguished and scrupulously impartial former Appeal Court judge, who has the power to order front page corrections and impose fines of up to £1 million.

So, why do we want to muzzle the only dog which is willing to bite the hand that   wants to feed it a diet of lies. 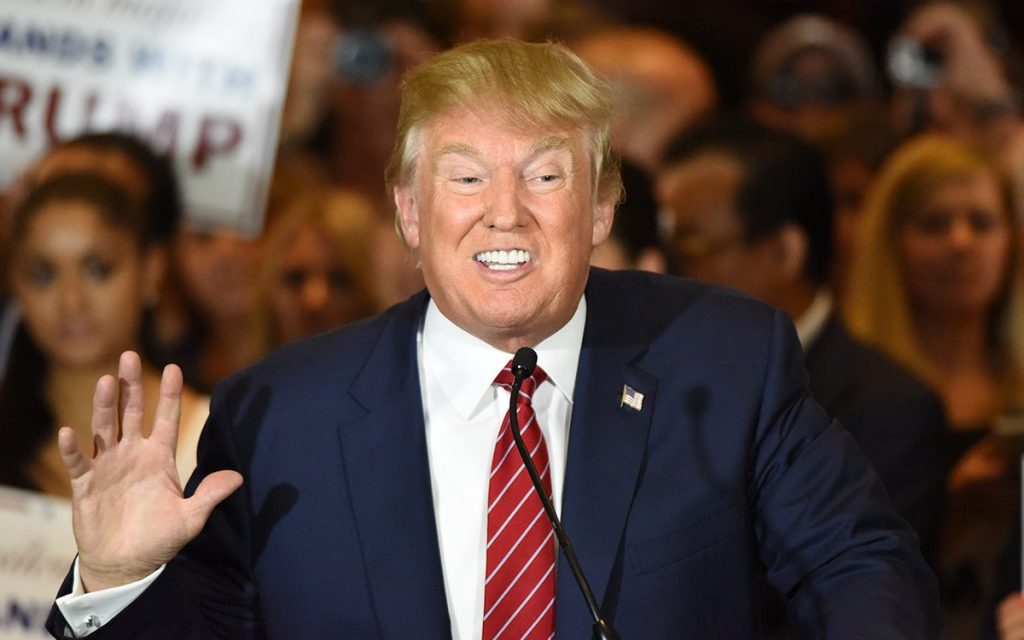