Consumerwatchfoundation stands up for freedom – freedom of speech, freedom of opinion and freedom of thought. But we do not support freedom to bully and ridicule … in this article Eric Wiltsher, broadcaster and writer, tells the  tale of trying to share opinions on Facebook, a platform which so long ago gave so many the freedom to speak out …  but Eric exposes how so many today abuse that privilege.

During what started out as a debate on Facebook, everything was going well until I challenged something written by an activist – it was as if I had broken the law, his law … by having the cheek to doubt anything he said.

My first reaction was to look at his profile which contained enough information to identify his political stance.

Then followed a raft of exchanges based on his demands for me to validate my comments – I suggested he use Google which clearly wasn’t acceptable to him. The debate heated up to the point where he became abusive, actually very abusive.

The man then suggested I was a very bad person by representing a political point of view.

Anyone that knows me knows I would not represent a UK political party – it is the first rule of being a broadcaster. Your challenge everything, but endorse nothing.

As the debate got more ridiculous, I did what I always do – and I am now calling on YOU to do the same!

If you suffer at the keyboard of a crazy political activist(s) who becomes rude and abusive  – report him/her/them to Facebook, make Facebook clean up your news  line.

Debating is a great thing that not everyone in the world can enjoy. We can so make sure you hold that right with every piece of energy in your body. DO NOT ALLOW THE BULLIES TO WIN

Yes, I have the strength to be upfront about this so nobody else is abused by this individual. If you suffer the same thing(s), REPORT HIM and ANYONE ELSE that follows the same path. 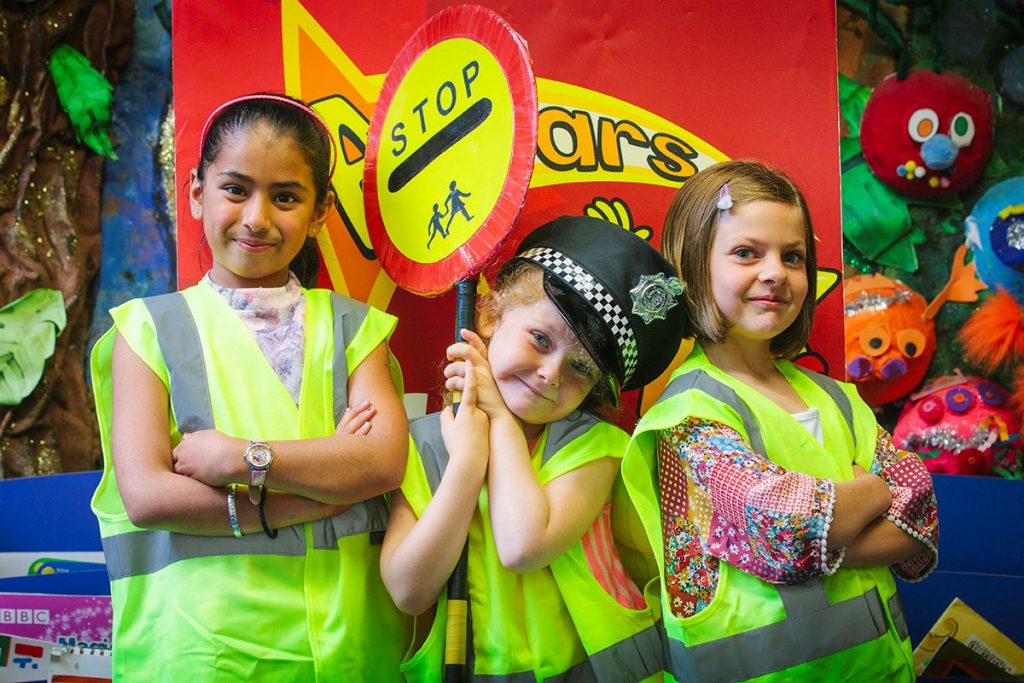