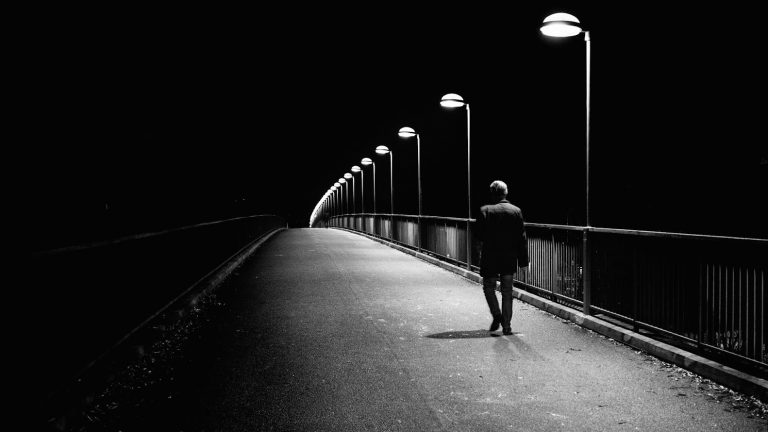 As the world commemorated International Men’s Day, a leading campaigner against parental alienation revealed his harrowing battle to stop estranged parents from killing themselves.

Andrew John Teague, co-organiser of National Association of Alienated Parents and D.A.D.s (Dads against double standards), told how an estranged dad hanged himself a few days before the international event.

He said: “I was on the phone with a member and someone he knows hanged himself. It had me in tears.”

With suicide being the biggest killer of men under the age of 45, according to charity Calm, events like Men’s Day encourage people to have open conversations about  mental health and male suicide.

Andrew, from Swansea, said: “It’s almost an epidemic – I’ve not heard from one I spoke to a couple of nights ago who was taken into hospital. 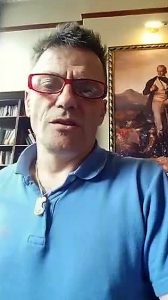 Andrew, “I have spoken to 100 or so members in the last year who have been suicidal and I know of many who have survived overdoses and self-medication with alcohol.

Why people don't understand alienated parents and their children 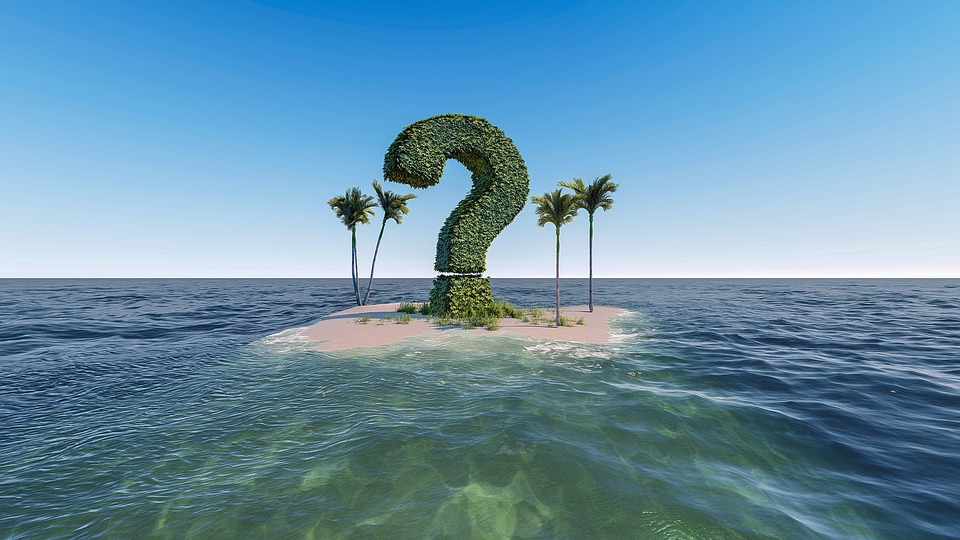