Apple refused to give a father-of-two a refund for his £799 iPhone unless he could prove he was not the deceased Iraqi dictator Saddam Hussein.

Sharakat Hussain, aged 26, was angry when he received an email Apple claiming that he was on the Government’s Denied Parties list and this made it illegal for him to be sold an iPhone.

Mr Hussain, from Great Barr in Birmingham, had bought the phone for his sister but tried to get his money back after she decided she didn’t want it.

Due to the high cost of the model, he was told he would receive his money as a bank transfer. But after  weeks he was still out of pocket.

Then he received an email from Apple, asking him to prove he was not the Iraqi dictator.

Mr Hussain is quoted as saying: ‘I thought the email was spam, I was stunned to learn it was real. I was furious to be linked to Saddam.’

Apple has promised to get the refund to driver Mr Hussain as soon as possible. A spokeswoman offered the company’s “sincerest apologies”.

The UK’s Denied Parties list is compiled by the Treasury and provides a list of people currently subject to financial sanctions for believed involvement in terrorist activity. 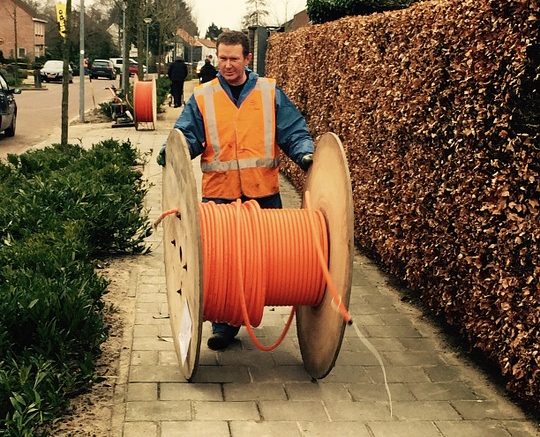