A horse-breeder to Royalty has warned of a sinister plot to steal horses in an EXCLUSIVE video for the Consumer Watch Foundation.

Ms Joanna Vardon, who runs the National Foaling Bank, on the Shropshire and Staffordshire border, is tending to a horse after its severed tail was found nailed to a gate in what police confirmed could be an ominous sign of new thefts in the area.

The animal’s owner arrived to groom her horses and discovered that one had been attacked – its tail had been removed and its mane hacked in a bizarre pattern seen as a cruel signal to horse thieves.

Staffordshire police have issued a statement telling other animal lovers in the area to be on their guard.

Joanna, who has bred and rescued horse for the Queen and other members of the Royal Family, said:

She is safe now but I just want to warn people to look out for these precious animals.

This sort of incident has, in the past, been seen as a mark that horses are about to be stolen and Staffordshire Police would like to warn horse owners to be on their guard and to make sure their horses are kept as securely as possible.

Police are convinced that the incident does not herald a return to the horrific phenomenon of horse-ripping, which haunted country areas a decade ago when horses were mutilated.

Ms Vardon set up the National Foaling Bank, a service that puts owners of orphan foals in touch with those of mares that have lost their foals, in 1965 and has overseen more than 8,000 fosterings.

She has received a royal warrant after helping with a number of royal foals and the MBE for her services to the horseworld. 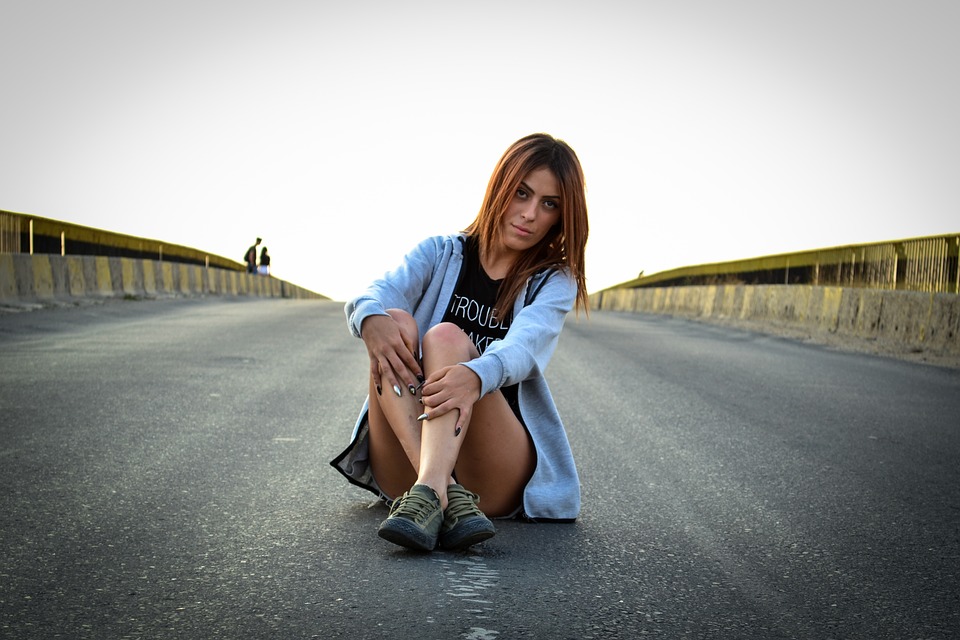