In the first half of the 1960s, the UK was scared of its own shadow. One consequence was not allowing the youth of the day to enjoy their own culture.
With every generation comes a new Pop Culture – not an obscure list of tracks –  but the popular music culture of the day. This often petrifies those in government. And it was situation that came to an ugly end in 1967.

One  very special Easter Monday way back then saw the opening of Radio Caroline – a rebel that continues to this day.

The founder, Ronan O’Rahilly, fought the system and launched the station in 1964. However, it was the stations that followed that really caught the attention of the youth both in the UK and main-land Europe.

At certain points, you would come home from school, scan the medium wave band and almost always find a new station. No, they were not all the same! They ranged from middle-of-the-road, Radio 390, through to slick Top 40 stations like Radio London, known then as Big Lil.
So, from 1964 through to 1967, the youth of the day had their culture in full flow. The older generations had the BBC and its so-called entertainment service, the Light Programme.

The BBC’s notion of entertainment was orchestras and the BBC singers covering the great hits of the day. It was so middle of the road, had there been an M25, it would have been run over in seconds. It really was shocking. However, the BBC still pushed on trying to influence the charts of the day with their second-rate offerings.

As an aside, there are some, still to this day, who should vote for the Party that outlawed the offshore stations, but refuse to do so. A good message for politicians, never upset the youth of the day or it could come back and haunt for the rest of the voter’s lives.
Monday August 14th, 1967, was as if the medium wave band was imploding. People, including myself, recorded the final hours of stations broadcasting. Nothing made sense, why were they taking our musical day-time listening away?

The offshore stations didn’t always have a good signal at night, many tuned into Radio Luxembourg which to many became the saviour of youth culture.
As the 60s progressed, millions listened to the only station that defied the UK Government, Radio Caroline. However, even Caroline ran out of money and the ship was finally towed away.

That left the youth with nothing but Radio Luxembourg as Radio One simply wasn’t a youth station.
To gauge the monumental mistake the Government of 1967 made, those short years are remembered to this day. Yes, Radio Caroline continues and is maintained by some loyal supporters who enjoy it’s offering of album tracks. I still opt to listen every now and again, just to make sure it’s still there.

Other stations from the 60s still have good sized followings. The later offshore stations such as Laser 558, which also defied the Governments 1967 Marine Offences Act, are also held with a loving affection.
Those watery wireless pioneers inspired so many to enter broadcasting, not just DJs but engineers as well. However, as an aside, the popularity of the better offshore stations isn’t just in the view of the Children of the 60s. Younger people have discovered the energy and sense of purpose they offered and, as such the legacy of offshore radio, continues with new generations.

On the 50th Anniversary of the Marine Offences Act there is a strange coincidence. In 1967 the day of the week was a Monday and in 2017 it is also a Monday. Therefore, Monday August 14th in 1967 and 2017 are equally very special days.

In the words of Johnnie Walker – “For no man will ever forget August the 14th  Nineteen Hundred and Sixty Seven.”

Well, Mr Walker, they will not. In 2017 Radio Tatras International (RTI), ww.rti.fm will spend Monday August 14th  remembering the offshore stations – from Radio Scotland to Tower Radio, Radio 390 to Swinging Radio England and many, many, more.

In the future radio may offer the same choice it did via offshore stations, until that time radio from ships will continue to Keep The Dream Alive via free spirit station’s such as RTI.

So, will we all be back to remember 60 years on?

A final message for Governments and regulators, never kill something off – something in its prime – or it will keep biting you on the backside for, potentially, centuries to come. The reasons some stories have not appeared on CWF 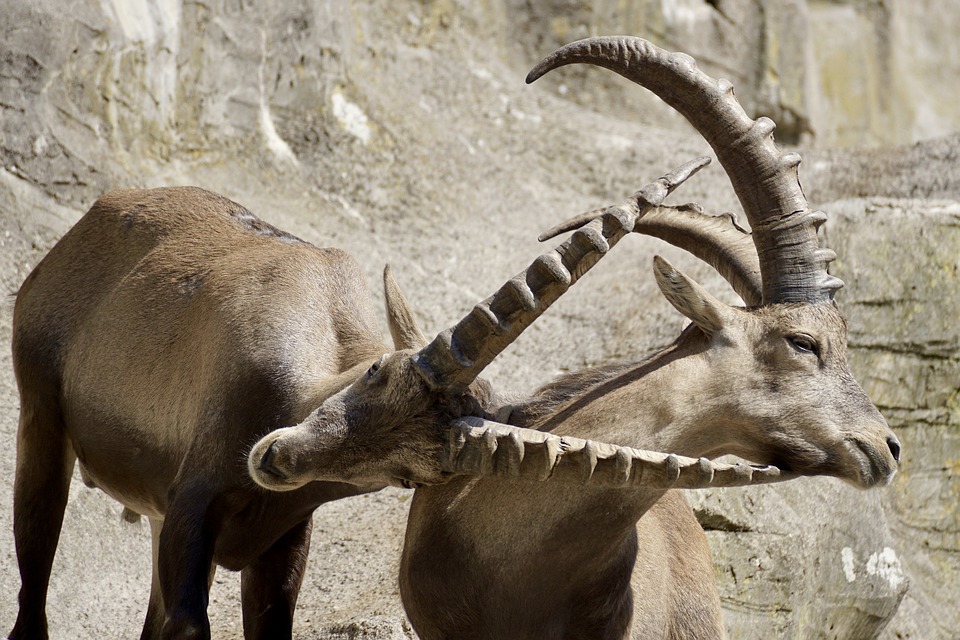