KATIE Price has pledge never to reveal the identity of the celebrity she claims raped her.

Her decision seems on the surface to fly in the faces of  the well-known coterie of women who have accused Harvey Weinstein of various sexual assaults.

The controversial model let it slip that she was raped by a well-known celeb but admits she has never reported the incident.

Speaking  to The Sun Online the 39 year old star is quoted as saying: “I was raped by a celebrity but no, I’ll never name him, I just don’t want the drama.”

Stars including  Gwyneth Paltrow,  Angelina Jolie,  Cara Delevingne,  Myleene Klass  and  Rose McGowan  have broken their silences over the past week to expose film magnate’s terrifying sex attacks,  which have derailed his career  and also looks set open the floodgates to the dark side of the entertainment industry.

It is reported that Katie went on a number of dates with the star before she says she was attacked almost two decades ago.

A friend told The Mirror in 2009:     “She told how he became violent towards her after not getting his way. At the time she was too scared to report it.”

Katie, previously known as Jordan, made it as a Page 3 model in The Sun and has kept her love-life in the headlines for 20 years. She has recenty launched a new novel, Playing with Fire.

As the Harvey Weinstein scandal rocks Hollywood, Dolly Parton,  Charlize Theron,  Kate Winslet  and a number of Hollywood A-listers have spoken against the film producer,

The studio head, aged 65, was fired from his own company after  The New York Times published a report detailing decades of sexual harassment allegations.

However, his attorney said that Weinstein was preparing to sue  the  Times.

Meanwhile, the Rape Crisis Centre said that in the last twelve months  they responded to their highest  number of helpline calls – nearly 4,000 a week.

The centre also reveals that conviction rates for rape are far lower than other crimes, with   5.7% of reported rape cases ending in a conviction.

TELL CWF WHAT YOU THINK: Should a victim ALWAYS tell the police about sex assault and rape?

Vaping the gateway to drugs? And what Katie refuses to do... 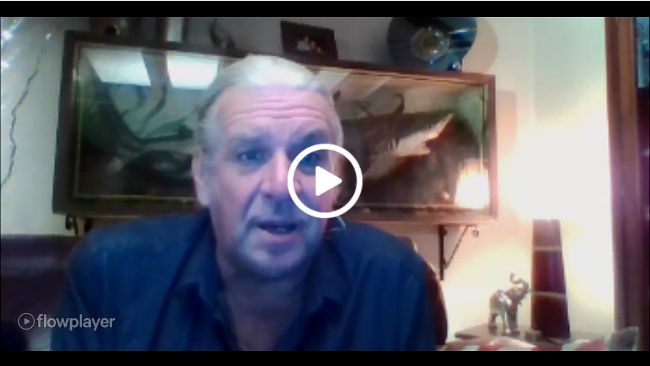